Home Idyllwild News Another break-in at Village Hardware
Facebook
Twitter
Google+
Village Hardware was broken into again last night. This is the second burglary at the store in three weeks.

The burglars entered around 2 a.m. and took all of the Stihl chain saws, some blowers, trimmers and another generator, according to manager Larry Donahoo. They apparently brought their own tools to cut locks, chains and cables.

“They had to have had more than one vehicle for move all the stuff they took,” he said.

Idyllwild Pharmacy damaged but nothing stolen in break-in 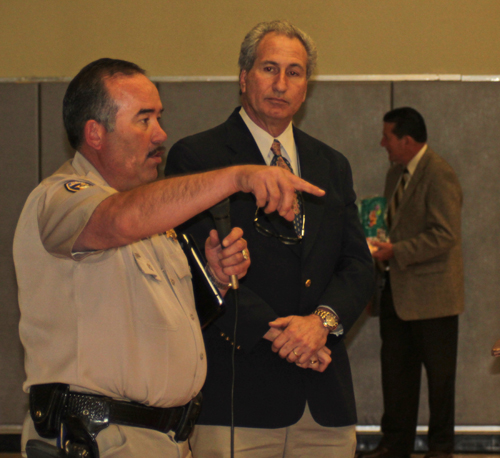