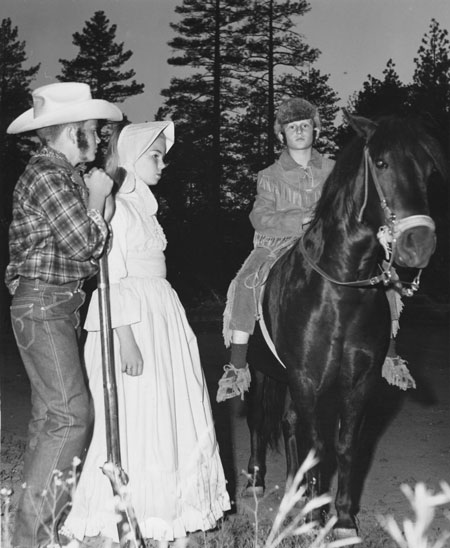 The first services were held in the new Idyllwild Community Presbyterian Church.

The Mountain chapter of the Sierra Club made a public objection to the California Fish and Game Commission’s recent decision to allow, for the first time in 20 years, the hunting of tree squirrels.

All high-sugar drinks as well as snack foods having more than 15 grams of fat per serving were banned for sale or consumption during the school day at Hemet Unified School District campuses.

A group of local residents was making plans to open Idyllwild’s first Farmers’ Market in July.

The Riverside County sheriff warned that mental and health care for county jail inmates was in crisis. A grand jury report found deficiencies in the county’s provision of mental and emergency health services. Supervisors directed the Department of Mental Health Detention Services to prepare a draft reponse to the grand jury’s findings, giving many recommendations to aid the issue, within a month.

Doug Ashcraft, head of Idyllwild Arts Academy, stood in the new William M. Lowman Concert Hall. With the roof placed on the hall itself, the building was left waiting for its metal exterior and green room additions. The new concert hall promised many more musical events in the future.