Richard Emery Doro, 85, left this world peacefully the evening of Tuesday, Aug. 9, 2016, at the home he shared 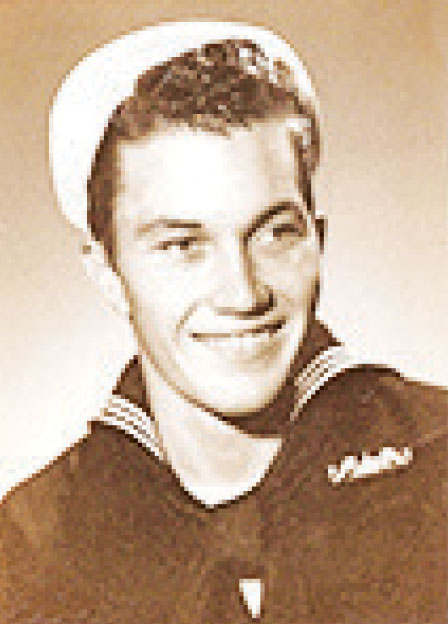 with his twin daughters.

Born in Riverside in 1930, Mr. Doro settled into the Idyllwild community with his parents, Frank and Berenice Doro, after graduating from Palm Springs High School in 1948.

After graduation, Mr. Doro entered the military and served in the Navy as an engineer and submarine

salvage diver for the duration of the Korean War from 1948 to 1953. After he married longtime Idyllwild resident Gloria Henley in 1950, Mr. and Mrs. Doro raised their six daughters while owning and operating Doro’s Chalet in Mountain Center, remaining part of the fabric of the community until relocating to Valle Vista in 1977.

Richard retired as a master mechanic from E.L. Yeager and remained a member of the I.U.O.E. Local #12 for the remainder of his life.

In his youth, Richard was raised around the Agua Caliente Cahuilla Indian Reservation in the Coachella Valley, where his mother and grandfather ran The Palm Canyon Trading Post.

He is preceded in death by his parents, Frank A. Doro and Berenice L. Doro, in-laws James C. Henley and Dorothy H. Henley, and sister-in-law Cherie Henley.