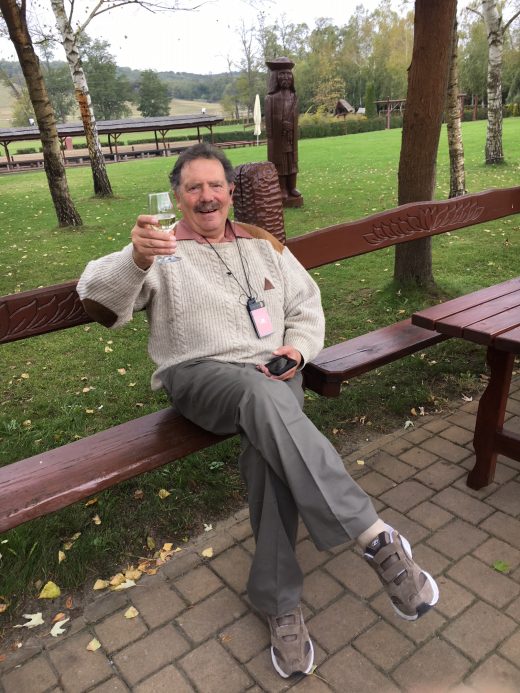 Geoffrey Caine died from lung cancer Saturday, Feb. 24, 2018. He had survived heart surgery, including the insertion of five stents, this past autumn.

He was born on July 15, 1946, in Johannesberg, South Africa. His family immigrated to Australia when he was a preteen.

In 1986, he immigrated to the U.S. when he married the love of his life, Dr. Renate Nummela Caine, and they lived in San Bernardino City.

In 1991, they moved permanently to Idyllwild when their first book “Making Connections: Teaching and the Human Brain” was published — thus, fulfilling a request to the universe that they would finish the book if they could live here.

They wrote 10 more books and were educational consultants for the next 20 years. Their consulting was international and resulted in some of their books being translated into Swedish, German, Chinese, Turkish and Korean. While here in Idyllwild, Geoffrey and Renate started a charter high school and founded the Caine Learning Center.

Geoffrey wanted to do something positive for the community and served on the Chamber of Commerce board and volunteered for the Idyllwild Water District board.

A memorial celebration will be held at 3 p.m. Sunday, March 18, 2018, at St. Hugh’s Episcopal Church here in Idyllwild. All are welcome.