The land donor bequest is for the ICC playground project, said ICRC Vice President Dawn Sonnier at the Tuesday, April 10 meeting. “And the donor will match any further contributions [toward the playground project].”

Sonnier’s project calls for the community to build the playground, under the supervision of Leathers and Associates, an Ithaca, N.Y., firm, over a five-day period beginning on Wednesday, June 13 and concluding on Father’s Day, Sunday, June 17. Sonnier announced that a team of local builders has agreed to construct the playground’s covered pavilion component beginning at the end of this month.

“It should be finished in a couple weekends [of construction],” said Sonnier. A local surveyor and building material supplier are also assisting with the pavilion project, said Sonnier. A playground fundraising concert is set for 2 to 5 p.m. on Saturday, Cinco de Mayo (May 5) at the community center site. The event is free to the public and will provide opportunities for attendees to better understand the playground project and make donations at that time.

The $1,500 gift from an anonymous donor is specifically earmarked — $1,000 for the long-running and popular ICRC Speaker Series managed by ICRC Director Scott Redeker, and $500 for playground construction.

An application to the California Department of Parks and Recreation for a $2.8 million grant submitted by grant writer Robert Staples to finance construction of the Idyllwild Community Center was denied, according to information Staples provided the board. “It was a long shot,” said Sonnier. “But he [Staples] wrote [the grant request] for no fee, so we lost nothing.”

In other business, the board, which has recently adopted a policy requesting donations for use of the ICC site by third parties, turned down Idyllwild Summer Concert Series promoter Ken Dahleen’s request to use the site at no charge for his upcoming series. ICRC had requested $80 from the ISCS board for its season of seven or eight concerts. Since ICRC had already solicited contribution from other organizations, the board decided that it needed to apply the policy consistently when ISCS submitted its 2012 request. “If one group is
asked for donations for use of the ICC site, all should be similarly asked,” said Director Emily White, who drafted the policy for third part use.

Finally, the ICC site is now clear of all physical vestiges of private operator Gary Steven’s failed ice rink. But the ICRC board reported that Steven still has not paid anything toward his water and electricity bills, which total over $1,400. Steven had promised to make payment in two parts. 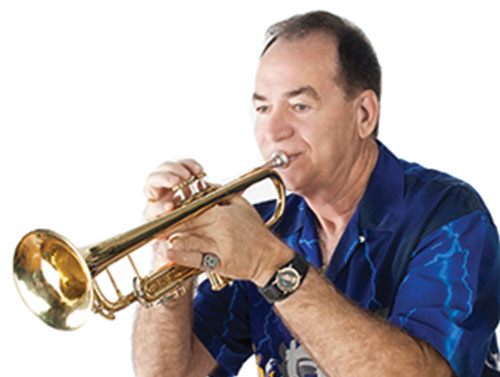