If a property owner suspects an oak tree may be infected, they should first visit the University of California, Riverside’s GSOB site, http://ucanr.edu/sites/gsobinfo/. Then call Cal Fire’s GSOB hotline at 951-659-8328.

“We’ve yet to have anyone on the mountain take advantage of spraying or other proactive options,” Bratcher lamented. “We may have options for eradication, tools in the toolbox, that are not being used.”

Finding and removing oak trees with exit holes is not prevention, he stressed. “Finding the bug is not eradicating the problem today.”

Edwina Scott, MCFSC executive director, reported on the progress of MCFSC’s reroofing project. Through this spring, 46 cedar-shake shingle roofs have been replaced with fire-resistant shingles. “Another 15 properties have received permission to hire a roofing contractor,” she added.

With the presence of a year-round fire season, very few fuels projects have been started or completed on the Hill, according to the various fire officials.

“There’s been very little pile burning. It’s not a good season for burning,” noted Dan Felix, San Jacinto Ranger District fire chief. “We had hoped to do a broadcast burn in Garner Valley; no plans until next fire season.”

However, the Forest Service will do maintenance along the Pine Cove and Strawberry fuelbreaks with the help of the Green Corps.

And Idyllwild Fire Chief Patrick Reitz said the department has been aggressively conducting fire abatement inspections. “We’re 30 days ahead of schedule,” he said. 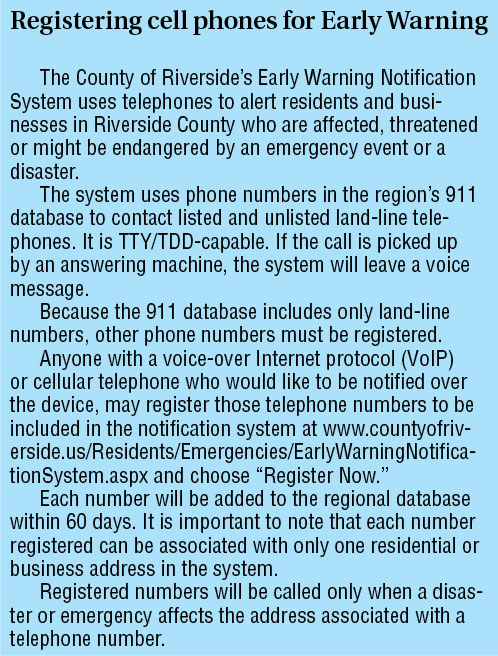