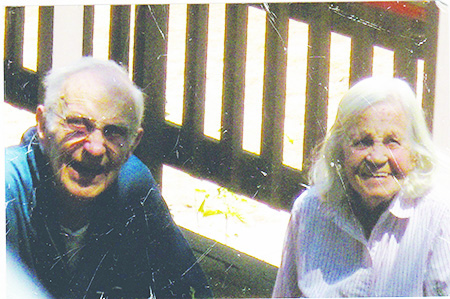 Don and Mary Goodhue, former residents of Idyllwild, will be laid to rest at Riverside National Cemetery at 1:30 p.m. Friday, Oct. 9, 2015.

Mary served as commander of American Legion Post 800 in 1983. Don was often spotted on his horse Misty in the back country of Idyllwild.