On Monday, Aug. 15, the Idyllwild Town Crier informed IWD General Manager Thomas E. Lynch that the TC was going to publish a story saying that he had taken the exam for State Water Resources Control Board’s California Water Treatment Grade II Operator Certificate (“T2” certification) three times, had failed it all three times, and was scheduled to take the exam a fourth time in November 2016. Lynch replied, “You have erroneous information.”

The TC then asked which part of our information was erroneous — that he failed the exam three times or that he was retaking it in November. Lynch replied, “All your information is erroneous.”

When then informed by the TC that our information came directly from the SWRCB in response to a California Public Records Act request, Lynch replied that he stood by his response.

IWD Director June Rockwell asked Lynch during the public meeting of Aug. 16 whether he indeed had taken and failed the T2 exam three times, Lynch said he would not discuss the matter publicly.

Even now that the story has been published online by the TC and in print in its issue dated Aug. 18, at least one IWD director, Michael Freitas, told the TC that his information was that Lynch had taken the T2 exam only once, which, of course, implies that the TC’s information was wrong. The TC is not aware that Lynch has even yet admitted that the TC story is accurate.

Jack Clark may be reached at [email protected] 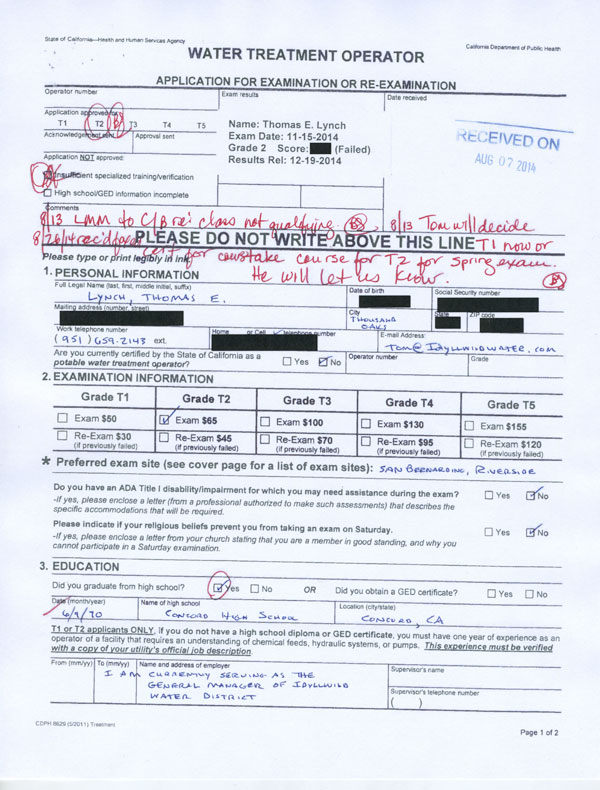 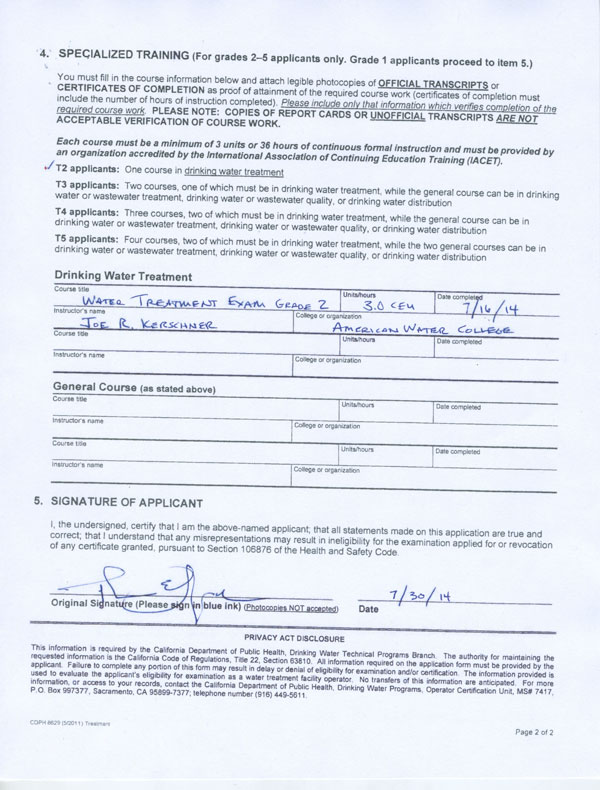 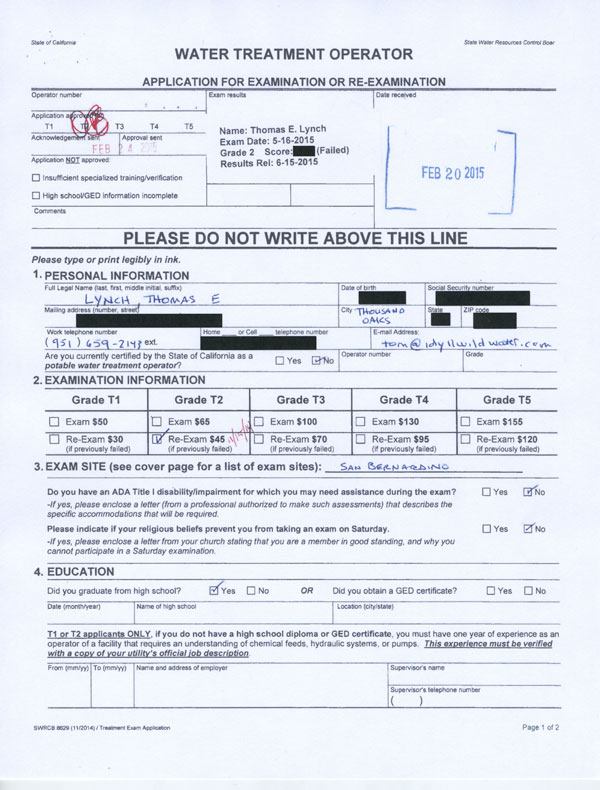 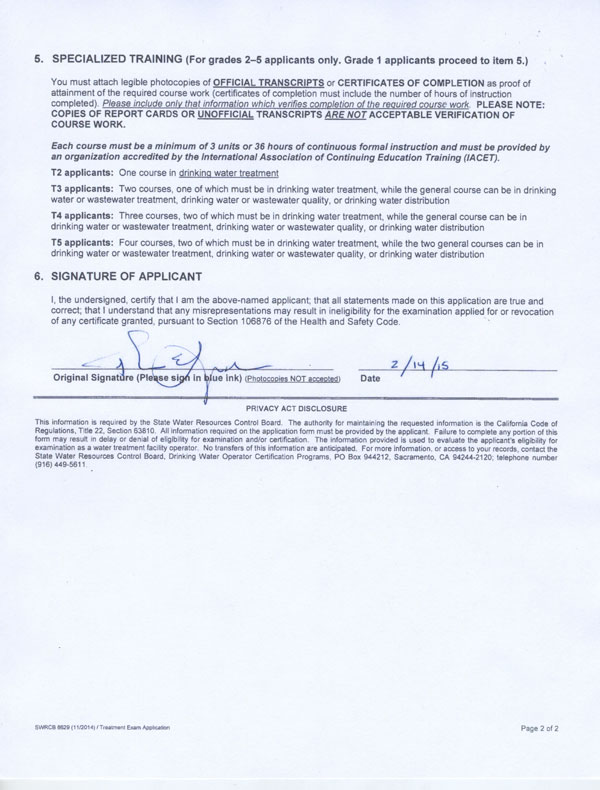 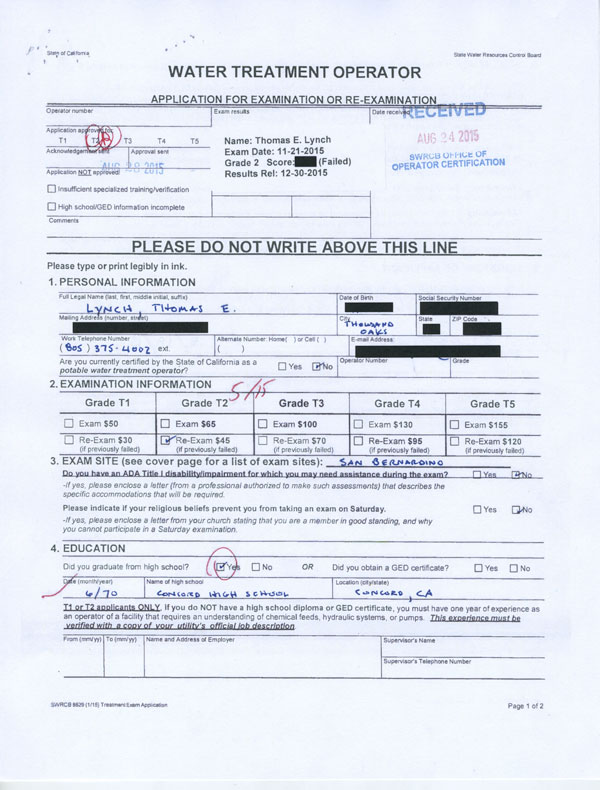 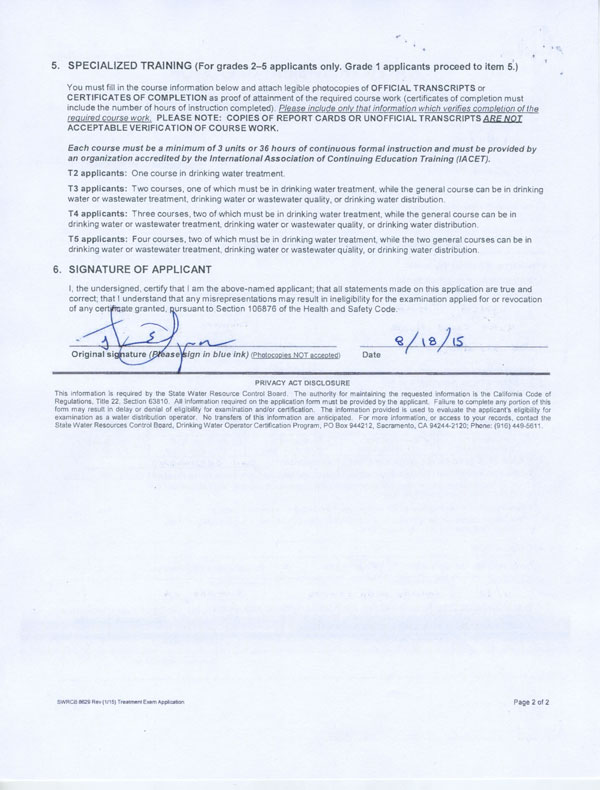 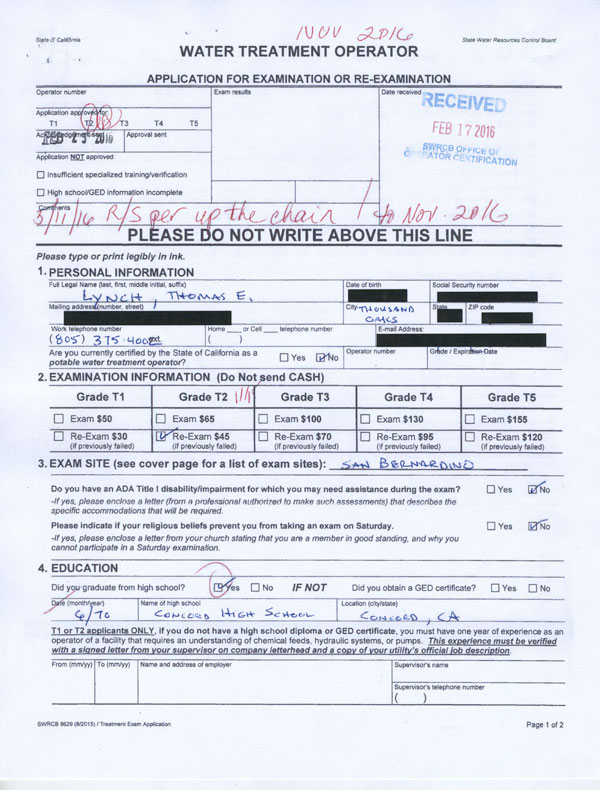 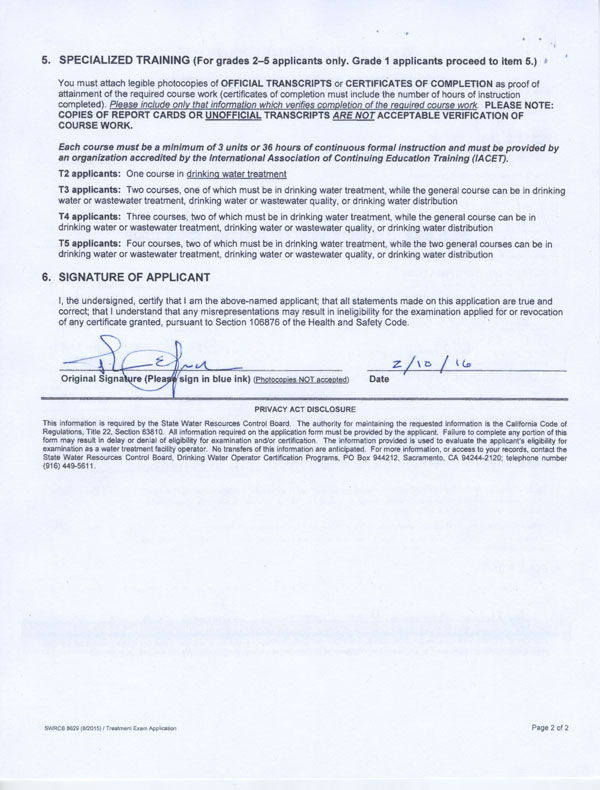 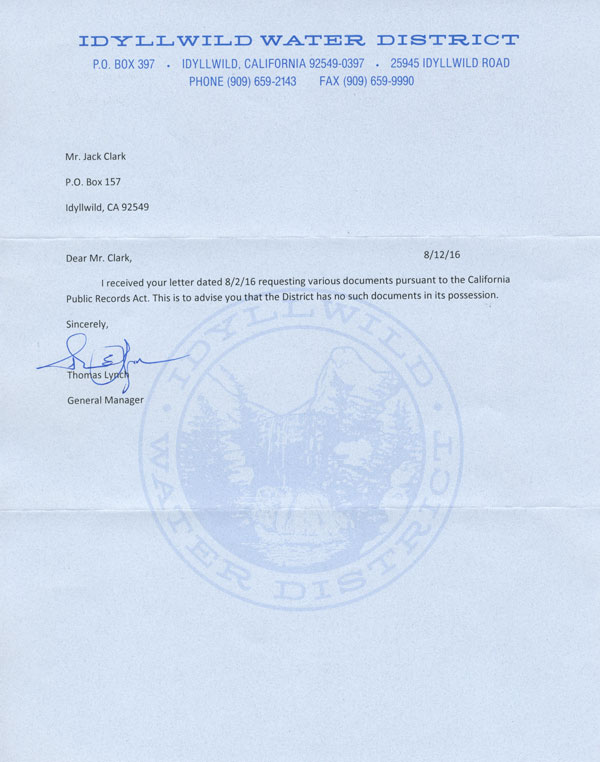