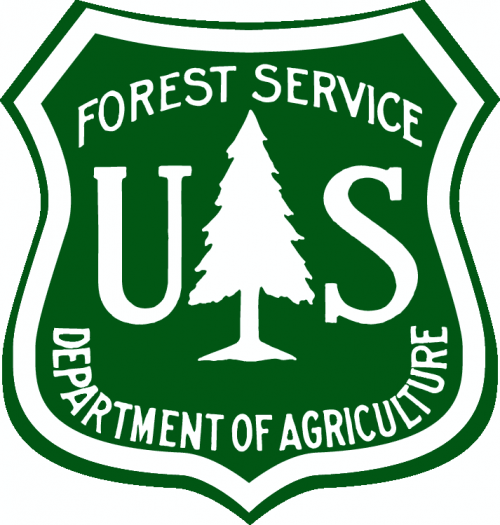 The need to modify the U.S. Forest Service’s budget process so that the cost of fighting wildfires does not jeopardize funding for other programs has reached another level.

On Oct. 4, White House Director of the Office of Management of Budget, the federal budget czar, was at the Angeles National Forest to share in a national radio broadcast appealing for support to urge Congress to take action after the election.

After Jeanne Wade Evans, deputy regional forester in the Pacific Southwest Region, gave a brief description of the current fire season, Shaun Donovan, the OMB director, lamented, “Again this year the cost of fighting wildfires has exceeded the funding level Congress has provided the Forest Service … The fundamental reality we’re seeing is that repeatedly, the costs of fire suppression are outpacing the increases in the overall budget of the Forest Service.”

While Donovan urged support for the administration’s proposal to alleviate the problem, he was really urging Congress to take some action.

Both Senate and House committees have passed separate legislation addressing wildfire funding. Donovan said, “I’m optimistic that when Congress gets back in lame-duck session in November and December, it can formally put this problem behind us and find a long-term, sustainable solution.”

He had previously acknowledged that Congress had come close to agreement last year, but it was not able to achieve joint concurrence.

Of course, House Republicans have a different view of the funding stalemate. In a release following Donovan’s conference, Congressman Rob Bishop (R-UT), chair of the House Committee on Natural Resources, said, “The Administration’s political posturing on wildfire is dangerous. The Forest Service is paralyzed by even the threat of litigation.

“… More money alone, as the Administration called for once again today, is futile. … When the agency spends countless hours bulletproofing environmental documents against frivolous lawsuits, less time is spent treating fire-prone landscapes to prevent the most devastating and ruinous fires,” he added.

So far, the 2016 fire year has been less devastating than 2015, even though it started sooner, Wade Evans reported. Through last week, about 45,000 wildfires have occurred nationwide, about 10 percent fewer than in 2016. These fires have burned about 4.8 million acres or 45 percent fewer than last year.