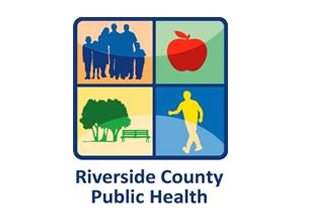 After about 18 months, the Riverside County Department of Public Health has released its Community Health Improvement Plan. The work began among professionals and interest groups within the county in 2009. Last year, in 2015, communities and citizens began to be polled about their needs and priorities through a series of community meetings, including one in Idyllwild. By the summer of 2015, preliminary work was discussed in larger forums throughout the county.

One of the purposes of developing the plan was to create more cooperation among the various health care partners and communities in the county. Partners include advocacy groups such as the American Heart Association, academic institutions such as the University of California, Riverside, School of Public Policy, insurers and cities.

The plan also represents a commitment to advancing health equity through the county. The intent will be distribution of opportunities and resources so that all county residents have the chance to achieve their optimal health.

However, an assessment of the county’s health shows that real health disparities exist between different populations in the county. These findings led to the identification of the four priority areas.

Each priority area has three to four objectives, which define specific actions the county or individuals might take to improve health. These are strategies to create improvements in Riverside County. Five area targets have been established and will be the measure of success.

Similar targets have been set for seventh graders and teens.

The strategies include encouraging greater enrollment in food programs and greater use of farmers’ markets for fresh fruits and vegetables. Also, expanding awareness of physical activity through schools and community groups will be promoted in the media and on websites. Other strategies will promote diabetes management and prevention programs, workplace wellness programs, and healthy meals and afterschool programs for children.

The entire plan can be found on the Town Crier website at www.towncrier.com.