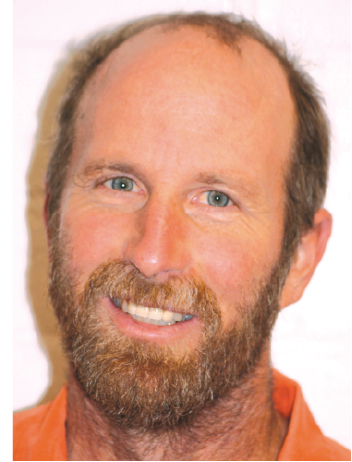 “I’m relieved that it isn’t costing the taxpayers any more for a fruitless lawsuit,” said Kunkle.

in July 2016, the previous board filed the case alleging Kunkle’s “negligence” created an environmental incident which the district had to clean up. The case demanded $50,000 for those costs from Kunkle.

In the suit papers, IWD alleged Kunkle, as an employee before becoming a director, knew about and allowed equipment to leak hydraulic fluid into the ground at the wastewater treatment facility.

“I was scared. I was on the hook for costs including an attorney,” Kunkle admitted. The current board did reimburse Kunkle for his attorney costs, he added.

In March, the current board decided to dismiss the case after its attorney reviewed it. In February, the board held a closed session to discuss the case’s merits and referred it to the attorney, according to General Manager Jack Hoagland.

The subsequent request for dismissal gave no specific reason. It simply asked the Riverside County Superior Court to dismiss the case with prejudice, meaning it is dismissed permanently.