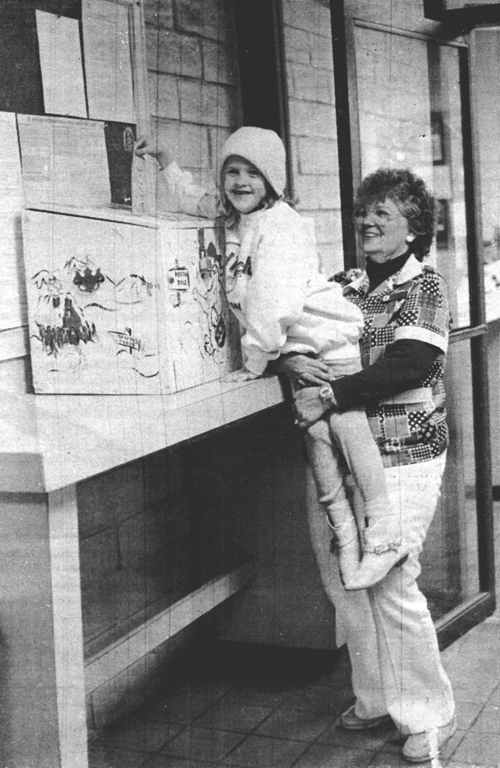 50 years ago - 1961
Emax saw the painting of yellow lines on the highways as “a trend toward the police state.”

45 years ago - 1966
A series of storms soaked the mountain, bringing 17.85 inches of rain. Parts of the Banning-Idyllwild Highway suffered washouts, and Alpine Market and Alpine Pantry were flooded.

40 years ago - 1971
After nearly 40 years of service with the Forest Service, veteran fire boss Howard Evans prepared for a January retirement.

35 years ago - 1976
County supervisors finally passed a tree-felling ordinance that would control the cutting of native trees in locations above the 5,000-foot elevation. Previously, the ordinance was proposed to cover tree-cutting down to 4,000 feet, which would have included Anza, Garner Valley and Mountain Center.

30 years ago - 1981
Local property owners were banding together to oppose Mile High Recovery, a halfway house for teen-age alcoholics and drug addicts.

20 years ago - 1991
Sean Benton of Pine Cove was arrested for the stabbing murder of Terence Alberni of Fern Valley.

15 years ago - 1996
President Clinton met with Riverside County Supervisor Kay Ceniceros, of Idyllwild, in the Oval Office of the White House. He congratulated her and other county officials for the GAIN program’s success in putting welfare recipients back to work.

10 years ago - 2001
The South Coast Air Quality Management District was investigating the removal of a large amount of asbestos roofing tiles found buried behind Idyllwild School.