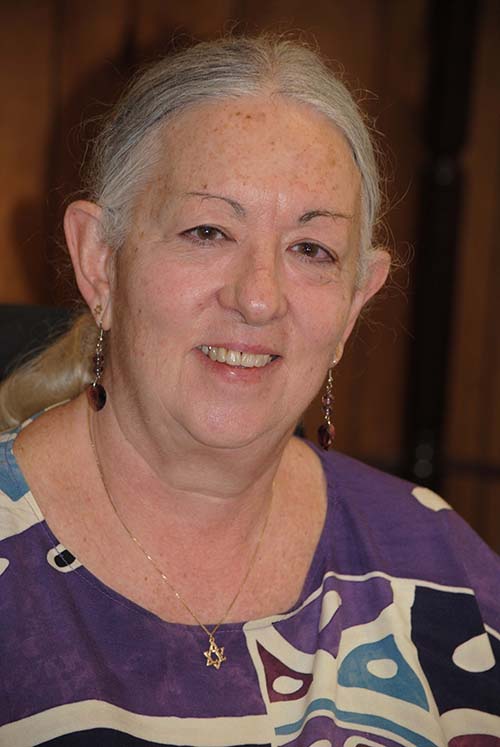 Diana “De” Eskew was chosen to fill the vacant seat on the Pine Cove Water District Board of Directors. She was the only applicant to apply to fill the vacancy created with the unexpected death of President Thomas McCullough.

In response to a question from Director Lou Padula, who asked if her medical billing business might be a problem or conflict, Eskew replied that she ran her own business, provided services, but was not an employee of any other special district.

The board unanimously, 3-0, approved her selection. Director Robert Hewitt was absent. Eskew assumes the balance of McCullough’s term, which expires in December 2015.

General Manager Jerry Holldber provided a preliminary financial summary for fiscal year 2012-13, which had just ended on June 30. The district’s income was about 3 percent less than projected. Holldber attributed the shortfall to failure to receive reimbursement from the state and to Southern California Edison paying on a monthly rather than annual basis for a communication lease at the radio tower.

But expenses were 4 percent below expectations; consequently, PCWD ended the year with a $3,000 balance.

Salaries and benefits were nearly $20,000 below planned levels and services and supplies were another $17,000 less than projected. The biggest reduction occurred in the Improvements account, which was nearly $40,000 below the projection.

The groundwater level for Well No. 10 fell 4 feet in June, Holldber reported. As a consequence, he advised the board that he will report on the district’s water situation in September.

Since Idyllwild Water and PCWD do not have a memorandum of agreement on mutual decisions on water stages, Holldber added that he would recommend new criteria to the board.

Pine Cove resident Marge Muir recommended that the new criteria incorporate district-wide data rather than limit it to Well 10’s depth. Holldber agreed. “I want to use a cross section of data, including rainfall. That’s why were tracking all the wells and streams [Logan, Lily and Bear Trap] and how much water leaves the watershed,” he said.

The board also authorized President Mike Esnard to send a request to Riverside County Third District Supervisor Jeff Stone to use about $28,000 of County Service Area 38 funds to purchase 10 new fire hydrants in Pine Cove.

The board also made note of a recent Riverside County Grand Jury report, “Riverside County Water and Sanitation Districts: Compensation and Transparency,” which included in its findings, “If it could be said that there are any fiscal standouts among these districts, then perhaps they would be the Pine Cove Water District and Home Gardens County Water District. The frugality previously displayed in their board of directors’ compensation continues with their general managers. The general managers’ compensation are [sic] significantly less than other, smaller populated districts.”

Obviously, the directors were proud to read this comment.