Today, Sunday, March 2, the National Weather Service has no warnings or watches posted for the Hill. As the remnants of the last storm will pass over the Idyllwild today, a few remaining showers and flurries may still occur. But at 9 a.m., some sunshine was passing through the thinning clouds and shadows were observable on the road.

The Accuweather.com forecast see the chance of rain falling to 17 percent by 10 a.m. and then 2 percent for the afternoon.

Sunny days return Monday and temperatures blossom into the 70’s by Wednesday and Thursday.

All the roadways are clear and some snow remains in Humber Park. 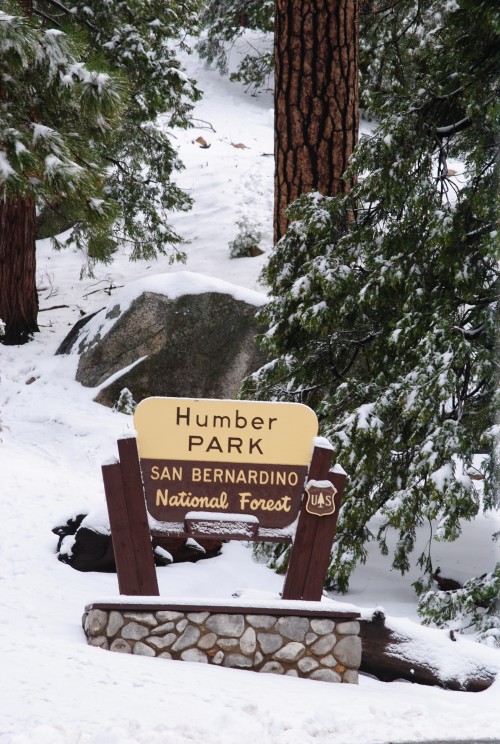 Through 8 a.m., Sunday, Keenwild Ranger Station recorded 4.1 inches of rain since Thursday, which brings the total rain since July 1 to 11.6 inches. Despite the abundance of precipitation, the total is only 62 percent of the normal long-term rainfall from July 1 until March.

Historically, the remaining four months of the rain year (July 1 through June 30) brings 7 inches of rain. If that occurs this year, the rainfall here would still be 8 inches less than normal, which would be the third consecutive year.

The NWS reports that Pine Cove received 4.85 inches of rain during these storms. Lake Arrowhead had nearly 9 inches of rain and Palomar Mountain got 8.4 inches, according to the NWS. 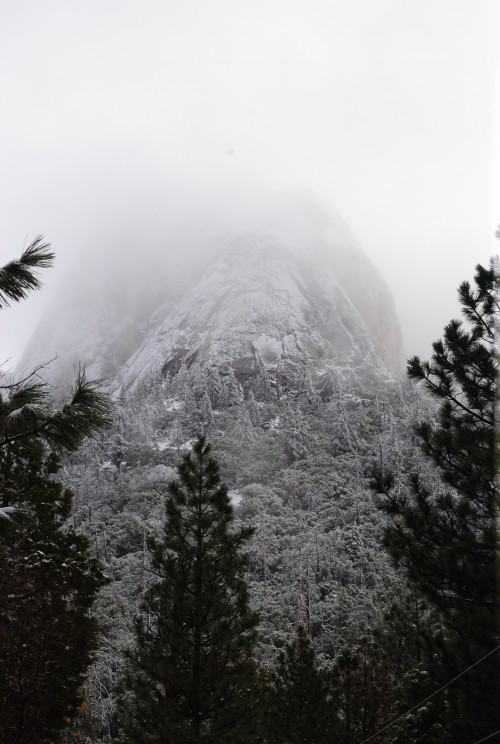 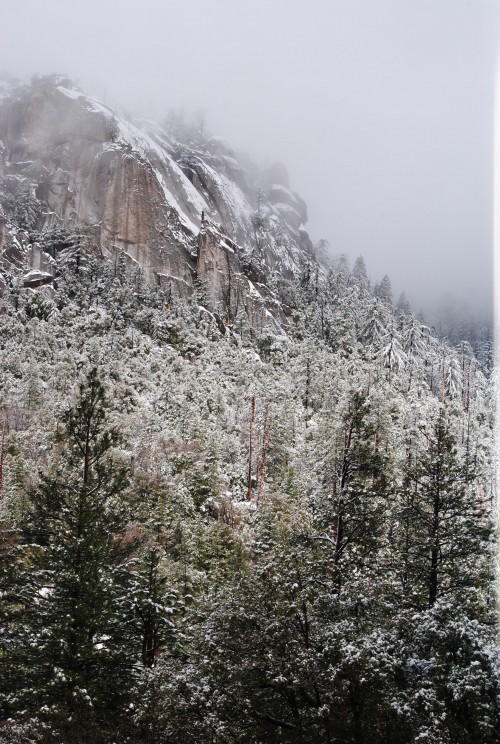