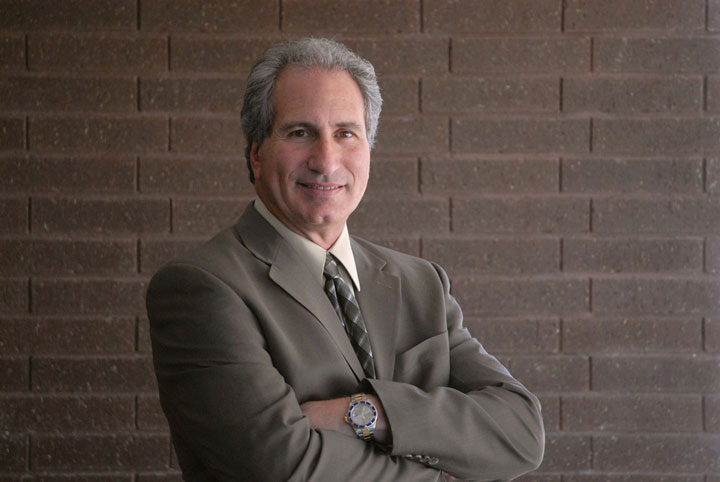 Of the local races on the ballot last week, the state Senate District 28 was the most bitter and drew more attention. Since the June primary, the two Republican candidates — Riverside County 3rd District Supervisor Jeff Stone and former Assembly member Bonnie Garcia — have debated the issues and challenged each other’s character as well.

On Tuesday, voters decided Stone would represent them for the next four years in the state Senate. He received 53.2 percent of the total vote, defeating Garcia by about 9,500 votes.

Stone’s term begins Dec. 1. Last week, he began his travels to Sacramento. He was looking for a place to live and beginning his introductions to being a state legislator.

When asked about his thoughts regarding his new role, one of 40 senators as opposed to one of five supervisors, Stone said, “One thing, always there is a challenge. I view my whole life as has been a David vs. Goliath series of challenges.”

From birth that included medical problems, through elementary school and college until his business became successful, Stone has consistently overcome obstacles in his path. The intricacies of the Senate are just one more hurdle.

As a supervisor, Stone has served on many inter-governmental commissions and believes he has been able to “get things done. I’ll emphasize what is in the best interest of the citizens of California.”

On his immediate agenda will be several issues, he said. First and foremost will be efforts to improve the economy and create more jobs. But as a result of this campaign, Stone wants to take on campaign finance reform, too.

Current legislation, which permits unlimited funding for independent expenditures outside the candidate’s control, is unfair, he said. “This favors special interests,” Stone emphasized.

He wants to eliminate these accounts and raise or eliminate the limits on donations to candidates. These contributions must be made public and transparent so candidates are accountable, he said.

Idyllwild will continue to be a priority for Stone as it was during his supervisorial tenure. One issue Stone hopes to address is the State Fire Prevention Fee.

“People pay enough taxes and citizens of Idyllwild already pay for fire. But this affects the whole unincorporated area of the district,” he noted.

Motorcycle fatalities on the Hill are one local issue Stone has promised to take to Sacramento.

“Now I’m in a position to affect the state and will work with CalTrans to come up with a solution,” he said. “The people are concerned and I’m very concerned.”