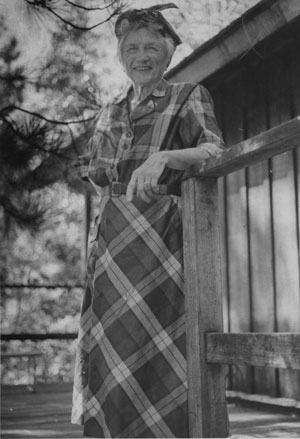 The Will Stevensons lugged sacks of walnut hulls from their Hemet ranch to assure the squirrels a frisky Christmas.

Five Oceanside high school boys were lodged in Riverside juvenile hall Monday night after a shoplifting spree on the Hill.

Chamber trustees tabled a request from the Palm Springs Chamber to endorse the multi-million dollar tramway from the desert to Mt. San Jacinto State Park.

By popular demand, there was to be a New Year’s Eve party at Town Hall. The evening would begin with a talent show.

Robins, scrub jays, chickadees and white-crowned sparrows appeared to be winners in the local bird count made by about 15 volunteers.

Building activity on the mountain was up 51 percent over what it was a year ago at that time.

President Reagan was soon to receive more than 400 letters with “messages of peace” from students at several area schools, including Idyllwild Elementary School.

With its flyby of Neptune in August, the spacecraft Voyager completed its grand tour of the outer planets, having sent invaluable data back to Earth and completing one stage in the space exploration program.

O’Sullivan’s Tavern in the Pines offered its annual New Year’s Eve event with a dinner. For $19.95, patrons had a choice of prime rib, Cornish game hen, halibut steak, baby back ribs or New York steak and lobster.

Some Idyllwilders might have been asleep by the time midnight came around having awakened early that morning to find out how New Zealand and the rest of the world fared through the Y2K bug.

A day hiker slipped and fell, injuring himself on Devil’s Slide Trail near Humber Park. Hikers found him on the trail the following day and help was called.

Local businessman Shane Stewart saw a historic opportunity with the Idyllwild International Festival of Cinema for Idyllwild to introduce itself to a specialized crowd of people with means from major metro areas.