The great snowstorm of 2014 missed most of the Hill. In most places, it appeared that about 2 to 3 inches of snow fell. So surprisingly, the Wednesday morning National Weather Service snowfall total reported 8 inches for Idyllwild.

Highway 243 was quickly plowed and cleared. Streets and lanes were plowed, too. This allowed many visitors to come in search of a snow vacation. Cold temperatures ensured that snow that fell Tuesday night remained through the weekend.

By Monday, temperatures were significantly warmer — in the 60s — and will remain warm through the week.

While rainfall is above the long-term average for this time of year, snowfall is about average this year. The average snowfall through December is 7 inches. Pine Cove’s total snowfall is 6.75 inches and the Idyllwild Fire Station reported 4.2 inches through the end of December.

However, the northern portion of the state is still behind on snowfall,  threatening future water supply for portions of the state. On Dec. 30, the California Department of Water Resources reported, “The first manual snow survey of the Sierra snowpack this winter found more snow than last year at this time, but the snow water equivalent as measured statewide remains far below average for this date.”

“A snowpack built up significantly during the winter months would be needed to recharge the reservoirs to their historical averages as the snow melts during the late spring and summer months,” DWR Director Mark Cowin said in the press release. “Generally, California’s snowpack supplies about a third of the water needed by the state’s residents, agriculture and industry as it melts in the late spring and summer.”

Look at the accompanying photos. 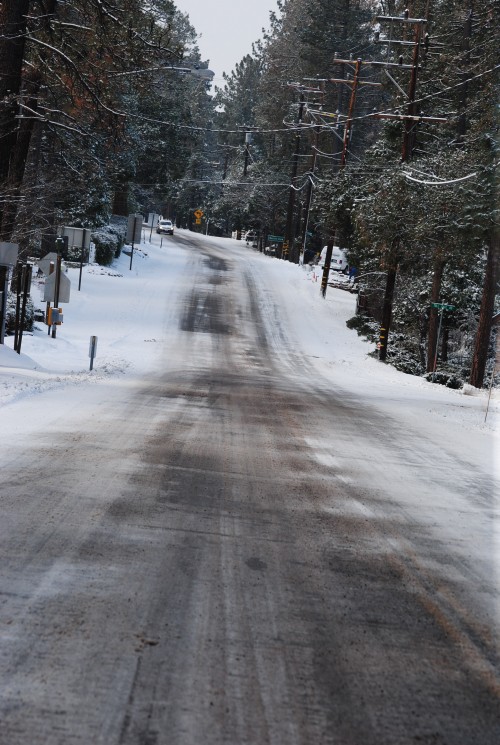 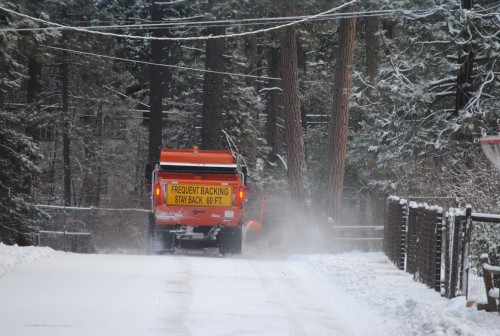 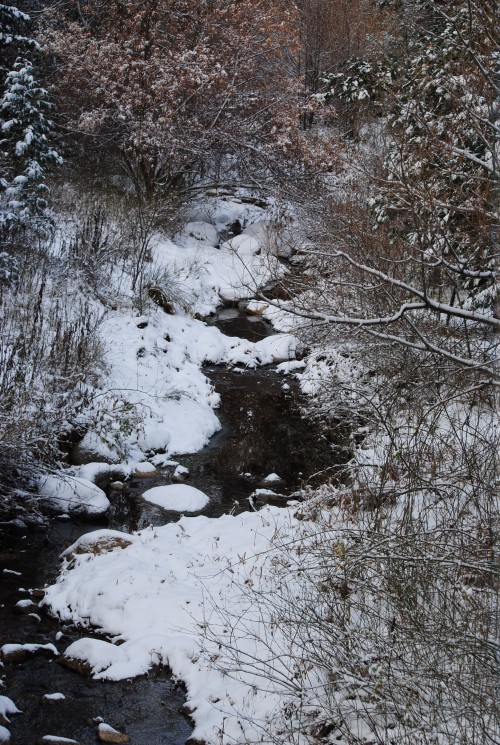 Sun returns to the Hill