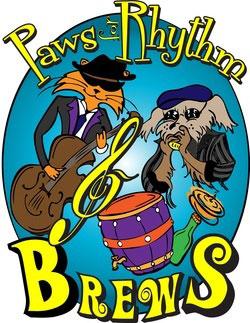 A very special fundraising event for Idyllwild’s Animal Rescue Friends is scheduled for June 6. ARF has announced a beer festival and home brewers’ competition to be held at the Riverside County’s Idyllwild Nature Center.

Attendees will purchase admission, which will give them tastings offered by some of the finest craft brewers in Southern California, such as Stone Brewery, Coachella Valley Brewing Company, La Quinta Brewing Company and others, dancing to a live blues band, and delicious food, said Janice Murasko, ARF secretary.

The Super 300, who perform dynamic arrangements of Chicago and traditional blues, as well as their own high-energy boogie and swing-inspired original material, will play during the event.

The home brewers competition will take place prior to the event. The Coachella Home Brewers Club is sponsoring the competition and winners will be announced at the fundraiser.

The Art Alliance of Idyllwild has had a very successful Art Walk and Wine Tasting each October for years. Beer lovers have asked about a similar event. This year, ARF decided to satisfy their taste. Holding the beer tasting early is not in competition with the Art Walk, Murasko said.

Add to this the hundreds of home brewers found in the Inland Empire, and the San Diego and Riverside counties, ARF could see that including a competition for them was a natural.