Town Hall will reopen as the primary venue for county managed community recreation, Scott Bangle, Riverside County Regional Park and Open-Space District parks director and general manager, confirmed On Wednesday, Dec. 3 t. He estimates reopening will occur no later than early January, if not before.

In the Town Crier edition of Nov. 19, we reported the closure of Town Hall. A notice had been posted on the door stating “Preliminary tests have determined this facility has material containing asbestos. Do not disturb.” Recreation programs were relocated to the County Parks Nature Center on Highway 243.

Bangle stated in response to a Town Crier inquiry that a second inspection of the historic building revealed “… no obvious signs that would warrant an immediate response action [removal or abatement.]” He stated, “It was recommended that we consider undertaking some minor work as a precautionary proactive measure.”

Bangle said the recommended work would begin “as quickly as possible with the goal or returning [recreation] programs to Town Hall by January if not sooner.” Kyla Brown, Parks and Recreation Bureau Chief said costs of estimated repairs would be less than $2,000.

A letter (see below) from William T. Cloake IV, superintendent of community parks and recreation centers, to parents and guardians of the Idyllwild Town Hall Afterschool Program participants said, “Further review of Town Hall has resulted in a recommendation for minor work to prevent the asbestos from being disturbed. The Park District will be completing the recommended work as quickly as possible with a goal of returning programs to Town Hall by January, if not sooner. The Afterschool Program will continue to take place at Idyllwild Nature Center until the work is complete.”

Jay Johnson, whose family owns Town Hall, said he would be negotiating a longer term rental agreement with the county for its continued use of Town Hall. The current agreement is month to month, based on the original contract with EDA signed when the county began managing local recreation in 2011. 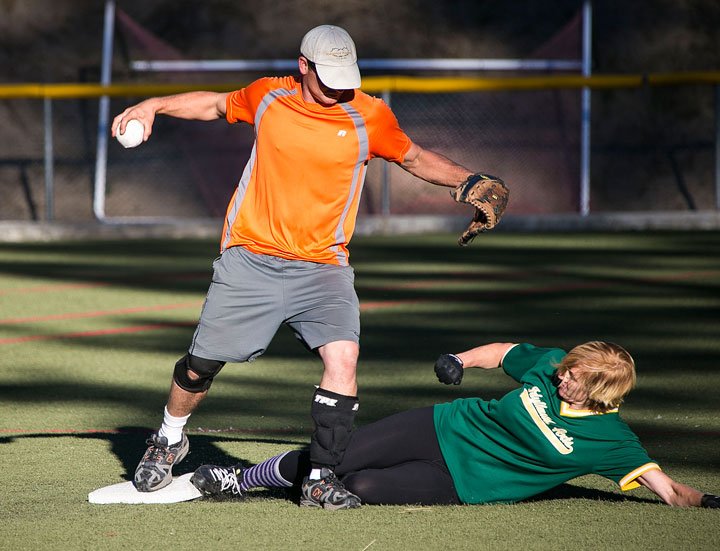