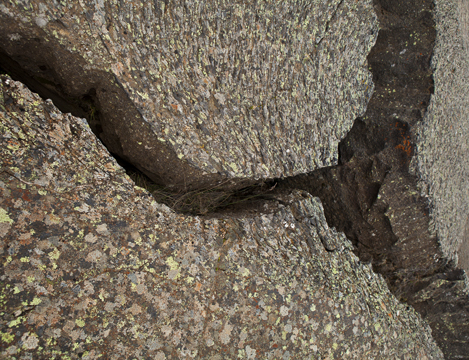 Alarmed at the occurrence of hundreds of earthquakes last week, only three greater than 4.0 in magnitude near the Salton Sea, state and federal geologists and seismologists issued a warning of an increased possibility of a bigger quake on the San Andreas Fault.

A swarm of nearly 300 quakes occurred near the southern terminus of the San Andreas Fault, which raised the attention of earthquake officials and first responders at all levels of government.

Swarm-like activity in this region has occurred in the past, so this week’s activity, in and of itself, is not necessarily cause for alarm, according to officials. Nevertheless, state and local officials took actions to respond to a quake if it were to occur.

On Sept. 27, after the three larger quakes, the state’s Office of Emergency Management requested that the California Earthquake Prediction Evaluation Council assess the situation and advise on the possible consequences.

In other earthquake news last week, Gov. Jerry Brown signed legislation to strengthen and hasten the development of a statewide earthquake early warning.

“We’ve seen the devastation earthquakes have caused in California,” said Brown in a press release announcing his signing the bill (Senate Bill 438). “This keeps us on track to build a statewide warning system that can potentially save lives.”

Specifically, SB 438 establishes the California Earthquake Early Warning Program and Advisory Board within the California Governor’s Office of Emergency Services to advance implementing the program and spur further investment in the early warning system. Under the legislation, an Earthquake Early Warning Program business plan will be developed and submitted to the Legislature by Feb. 1, 2018.

Earlier this year, Brown directed $10 million to Cal OES in the 2016-17 state budget to further expand the state’s earthquake early warning system prototype, called ShakeAlert, according to the press release.