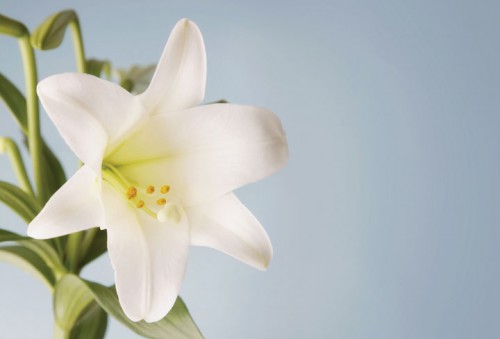 Throughout their lives, all of the people in this annual tribute were connected to Idyllwild.

And because these are such small communities, many of the names that appear in Town Crier obituaries have appeared in past pages of the Town Crier when those people were alive. In that sense, they live on in the written history of our community, as well as in the memories of the people they left behind.

They were volunteers for one of the many organizations on the Hill, they were friends, they were relatives of a close friend, they were co-workers, they were fellow students and they were family. They were part of our community.

The Town Crier pauses to memorialize in its first newspaper of the new year the names of 37 people who died in 2016: