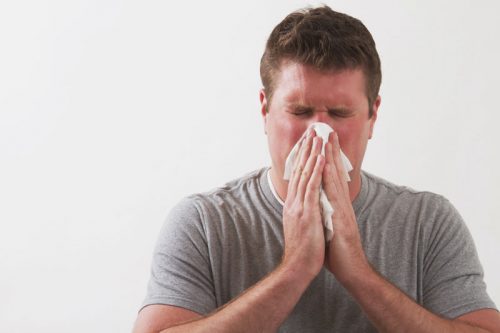 Influenza season has already had an auspicious beginning. Fourteen adult deaths have occurred in the state and were attributable to the flu. The first death in Riverside County occurred two weeks ago and was that of a child.

The child was 12 years old and lived in western Riverside County. The child was admitted to the hospital with acute respiratory distress and tested positive for influenza, said Dr. Cameron Kaiser, Riverside County public health officer, in a press release. The child had a history of underlying health problems, he added.

State Public Health Officer Dr. Karen Smith reported Tuesday that the state is experiencing widespread influenza activity that is more severe than last year due to significantly higher numbers of hospitalizations and outbreaks throughout the state.

State and county officials urge anyone who has not gotten a flu shot to get one. The influenza season still has several months to go and protection can be vital.

“So far, testing has shown this year’s flu vaccine to be a good match for viruses currently in circulation, according to Kaiser.

The California Department of Public Health recommends all Californians aged 6 month and older, including pregnant women, get the annual flu vaccine.