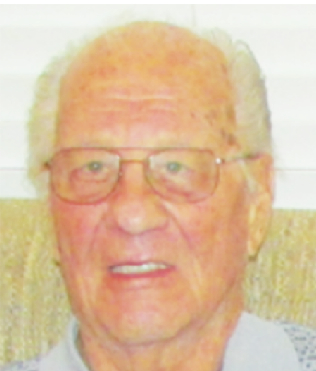 toddler. He grew up in Whittier and attended Whittier High School where he played water polo and was on the swim team.

After high school graduation, he briefly attended Fullerton Junior College until he enlisted in the U.S. Navy during the Korean War. Marvin served our country for four years, and after returning to civilian life, he met and married Betty Mae Custer, originally from Shanksville, Pennsylvania. Marvin and Betty were married 61 years and during those years they lived in Whittier, La Habra, Brea, Idyllwild and Hemet.

As a senior citizen, Marvin continued to enjoy swimming, and competed in several swim meets in which he won many races.

Marvin is survived by his wife Betty; sister Marilyn Hicks and her husband Rod; daughter Carolyn Welch and her husband Jerry; son Bryan and his wife Kathy; six grandchildren and their spouses; nine great-grandchildren; and his dog Marley. He was a kind and gentle man who loved God, had a good sense of humor, enjoyed eating good food, and was awed by nature. He was very loved and will be missed by all who knew him.