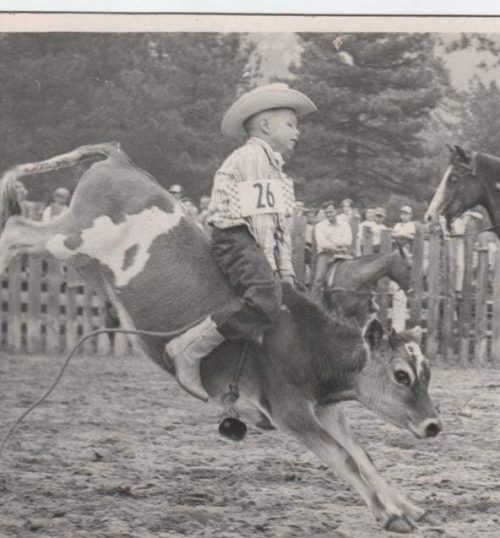 It is with great sadness to share that our brother, Daniel Gilbert Morris, passed away Wednesday, March 28, 2018.

He was predeceased by parents Gilbert Morris and Patricia Hair, grandparents Arthur and Mabel Morris, Bill Kane and Katherine.

He is survived by his son, Christopher Morris; siblings Lynne (Derril) Lorensen of Kamloops, BC, John Morris of Riverside, Kathy (Jim) Peronto of Summerfield, Florida and Margaret (Charles) Culp of Costa Mesa; and numerous cousins, nieces and nephews. We also are thankful for his many great and loyal friends through the years.

Danny was born in Hemet April 9, 1947, and raised in Idyllwild until the family moved to Costa Mesa in 1962.

Danny’s younger years in Idyllwild were spent learning to ride horses, being in rodeos, learning to deer hunt on the family’s property in Garner Valley on Morris Ranch Road named after our great grandfather Bruce, and becoming one of Elvis Presley’s biggest fans, learning to play guitar and dress like Elvis.

Dan attended Idyllwild Elementary School. He began high school in Hemet until the family moved to Costa Mesa where he attended Costa Mesa High. He loved playing electric guitar and learning to surf in Newport Beach.

At age 17, Dan joined the U.S. Navy and made this his life career serving his country. He started in San Diego attending Boot Camp. He 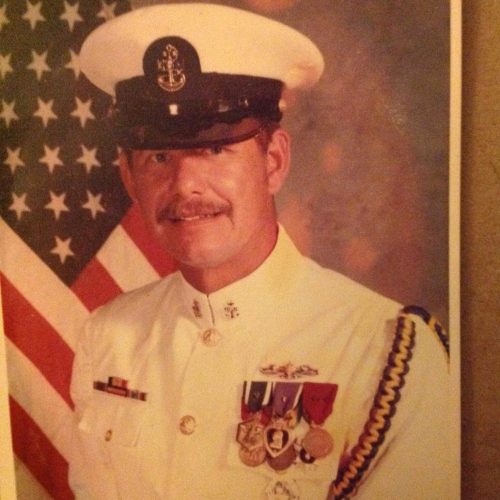 served three tours in the Vietnam War going up and down the Delta River in PT boats where he received two Purple Hearts and a Commendation Medal of combat.

Upon his retirement of 26 years and serving his country, Dan moved and resided in Jacksonville, Florida, until his passing.

A lifelong dream upon retiring was to visit the “The Wall of Heroes.” In 2017, he and his Navy lifelong friend were able to visit. Dan’s comment: “58,000 reasons Bob and I stand for the Anthem.”  We are grateful Dan had this dream fulfilled.

Rest in peace and know your memory and love is forever embedded in our hearts.