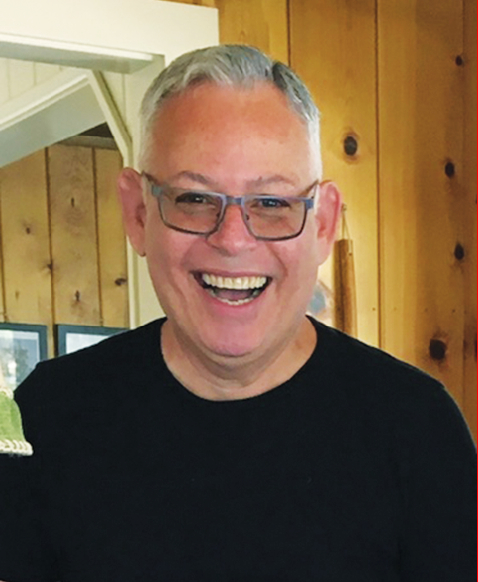 Steven W. Cohen-ernnez was born and raised in San Juan, Puerto Rico, into a family of teachers and artisans. He attended college there with an associate degree in the arts.

He moved to San Francisco where he worked in the publication and marketing industry as photographer and graphic designer for major corporations.  Subsequently, he worked in administrative divisions for hospital conglomerates.

Moving to Dallas, he followed his artistic endeavors and designed window displays for department stores. His specialty was Christmas motifs and he garnered a demand for residential holiday decorations from individual clients.

Steven moved to Palm Springs and Idyllwild in 2014 with his partner David Martin, and finally became a full-time resident in 2017.  He was asked to serve on the board of the Idyllwild Area Historical Museum as one of the directors and a docent.  The holiday decorations of the museum last Christmas were created by Steven as a gift to the community.

Steven is survived by his partner David Martin in Idyllwild,  and his mother, brother, two sisters, and nephews and nieces in San Juan.

A scholarship in Steven’s name has been established at the Idyllwild Arts Academy for students in the Visual Arts Department. Contributions for this scholarship may be made in his name directly to the academy.