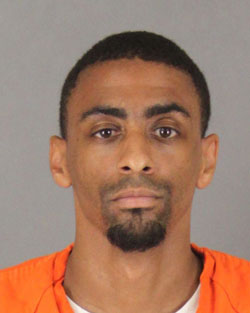 On Friday, Riverside County District Attorney Michael Hestrin announced that Brandon N. McGlover, 32, of Temecula, was charged with 15 felony counts related to nine separate fires, of which the largest was the Cranston Fire. The nine arson fires were all set the same day, July 25, and were in the Idyllwild, Anza and Sage areas.

If convicted as currently charged, McGlover faces a potential life sentence. He is currently being held in custody and bail is $3.5 million. His next court appearance is scheduled for Sept. 24.