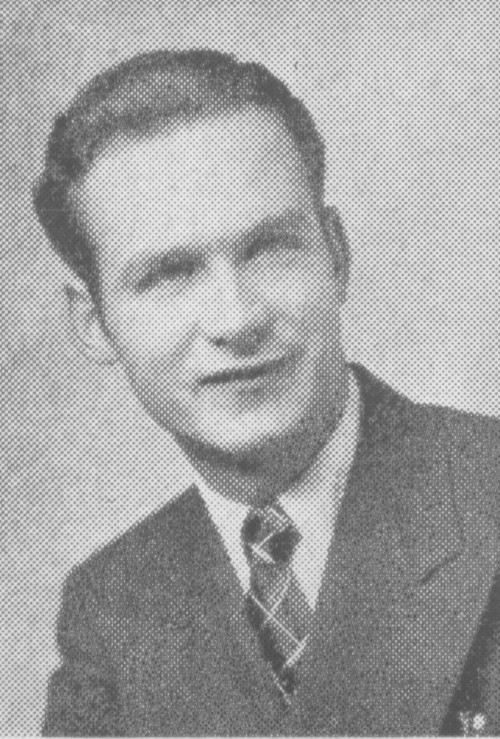 Obituary Alfred James Monroe 1925-2015, a World War II veteran and award-winning engineer, died of natural causes at his home in Hemet surrounded by family Tuesday, Sept. 15, 2015. He was 90.

Alfred, an electrical engineer, spent the majority of his career focused on intercontinental ballistic missile systems.

For nearly two decades, he worked on the Atlas, Titan and Minuteman missiles for TRW Space Technology Laboratories. This work led him to publish his first of three books, “Digital Processes for Sampled Data Systems,” in 1962.

While at TRW, Al served as editor in chief of the final reports of a national committee called the Weapon Systems Effectiveness Industry Advisory Committee. He received the Air Force Ballistic Systems Division Commanders Award for this service.

When he was 7, he moved to the heartland of Michigan and began his educational journey by walking more than a mile each day (uphill both ways, he said) to a one-room schoolhouse.

Later, he would graduate top of his class at Gladwin High School but miss the commencement address because he was drafted into the Army.

He was deployed to a maintenance battalion in the Hawaiian Islands where he won a meritorious award for a modification he made to the M9 and M10 directors.

After the war, Al returned to Michigan.

He graduated with honors from Michigan State University, where he was a member of the Tau Beta Pi engineering honor society.

He then hitchhiked to California and eventually began attending the California Institute of Technology.

He earned his master’s degree and started his first engineering job in 1950.

They spent much of their lives at their cabin in Idyllwild, which was filled with food, drinks, music, good conversation, laughter and love.

Papa Al, as his grandchildren affectionately knew him, was a renaissance man who dabbled in many passions: painting, woodworking, writing and most of all gardening.

His children are thankful for the lessons he taught them and for all he and Nancy have given of themselves over these many years.