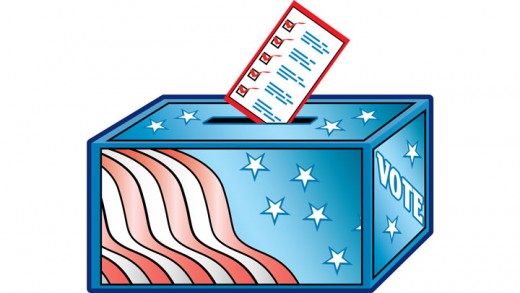 officials to use their authority to overturn the Supreme Court decision, Citizens United v. Federal Election Commission 558 U.S. 310 (2010), potentially through a constitutional amendment or other means.

Furthermore, the initiative asks officials to “allow for the full regulation or limitation of campaign contributions and spending” and “make clear that corporations should not have the same constitutional rights as human beings.”

As an advisory question, Prop 59 would not legally require officials to act or do anything, as the measure is purely advisory and has no force of law.

In the 2010 Supreme Court decision, the court ruled that laws placing certain limits on political spending by corporations and unions are unconstitutional violations of free speech, and the court extended free speech rights to corporations as “representatives” of individuals.

The measure is endorsed by the California Democratic Party, Green Party of California and California Peace and Freedom Party.

Opponents contend that with a glut of ballot initiatives on the November ballot, this non-binding initiative is a waste of time and taxpayer dollars.