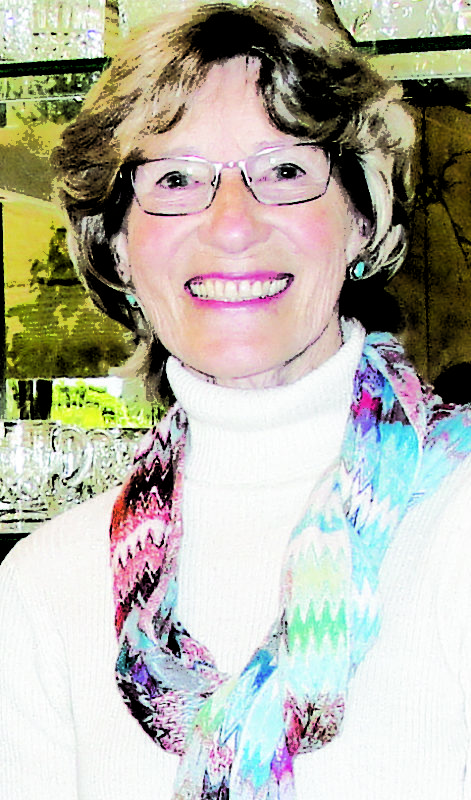 The Rev. Sharon Hudson, regional support coordinator of the Centers for Spiritual Living, will be coming to Idyllwild on Sunday, June 25, for the ordination of the Rev. Helen Henderson.

Before becoming eligible for ordination, Henderson had to complete at least 6,000 hours of active service as a licensed minster and pass a review by a panel of other ordained ministers.  Unlike other denominations, the Centers for Spiritual Living does not ordain its ministers upon graduation from seminary or ministerial school, but instead, allows ministers to work in the field before they fully commit their lives to ministry.

For Henderson, ordination then becomes the public acknowledgement of her commitment to the church and is one of the most important moments in her life.

Hudson, of Poway, will officially administer the vows of ordination. Other ordained ministers from Southern California also will be participating in this celebration.