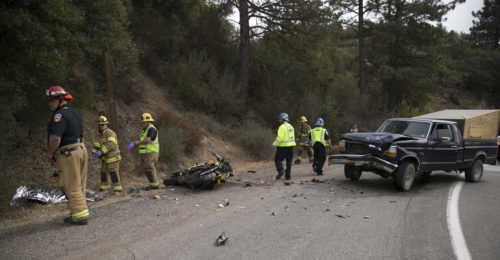 While negotiating a sweeping right hand curve in the roadway, Yang, riding his motorcycle, lost control. He crossed the double yellow lines and resulting in a direct collision with the Ford F-150, according to the California Highway Patrol press release.

Yang was ejected from his seat onto the roadway surface and sustained fatal injuries (Coroner case number 2017-012769). He was pronounced dead at the scene.

Alcohol and/or drugs have not been ruled out as contributing factors in the cause of this collision. Yang was wearing a helmet but lacked the proper license to ride a motorcycle.

No other vehicles were involved in the collision, according to CHP. Officer Graham Aanestad is still investigating the incident. 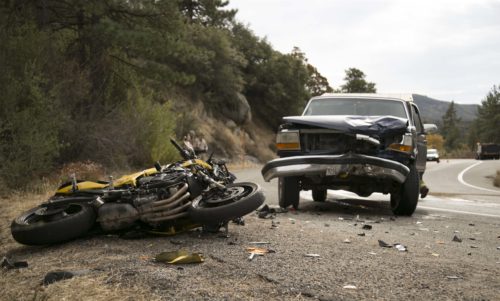