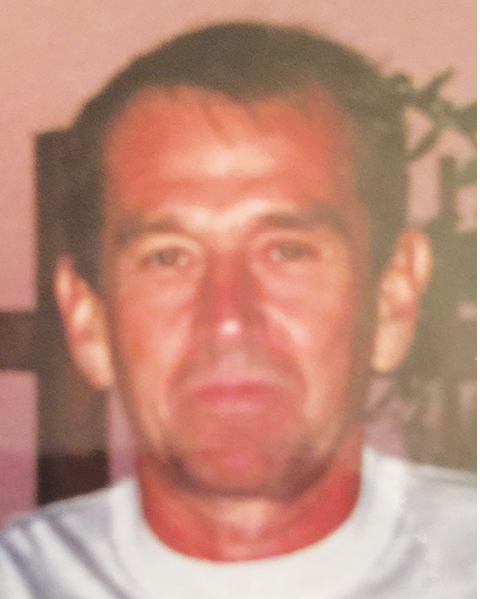 Douglas Kincaid, 69, passed away calmly Wednesday, Dec. 13, in the home of his best friend after a long fight against cancer. In the  many weeks prior, he was surrounded by his family and close friends.

Doug was a resident of Idyllwild for 36 years and was known for his love of family, fun and good food. He served in the Army as a cryptographer and later owned Home Sweet Home Saloon and Kincaid’s Roadhouse.

By those close to him, he was known for his strength, wit, bravery, and intellect. Doug was an accomplished artist of many mediums, including stained glass, painting and fine carpentry. He also became a homeopath in his later years.

Doug was preceded in death by his daughter Shannon Kincaid and survived by children Victoria Fredericks, Jena Halman-Kincaid and Spencer Kincaid; brother Whitcom Kincaid; sister Rina Stein; nine grandchildren and many nieces, nephews, friends and extended family. He will be greatly missed.