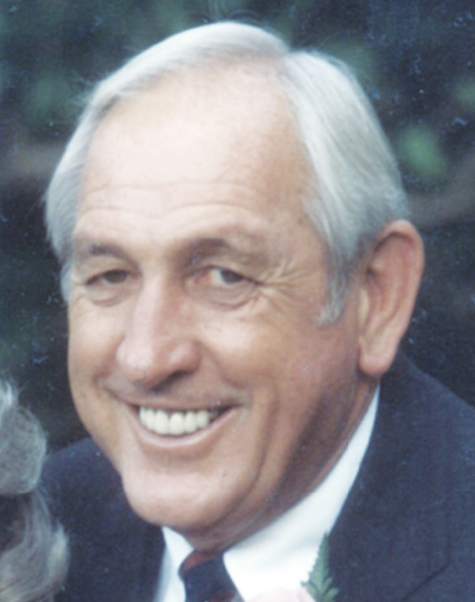 He is survived by his wife Judith Ann, son Michael of Pasadena, daughter Carie of Berkeley and five grandchildren.

Russ was born in San Francisco, grew up in Salinas, and played basketball in high school and through college at Stanford University.

He continued his basketball career in France for the French Olympic Team followed by Caterpillar in Illinois.

He also was a commercial realtor, and a counselor at high schools and Morning Sky in Mountain Center.