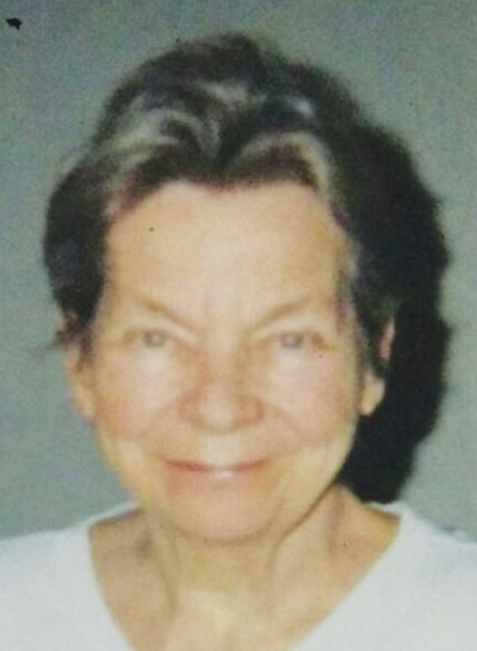 Ruby was born in Cape Girardeau, Missouri Feb. 29, 1940, to Albert and Leatha Patch. She relocated with her family at the age of 9 to California, eventually moving to Hemet in 1980.

Ruby worked as a nurse’s aide and enjoyed many things, including gardening, traveling and reading. She moved to Mountain Center, which she loved and where lived until she passed.

She was married to Russel Cullimore and had two children, a daughter Shelley and son James who preceded her in death.

She remarried Tom Curtis in 1980 and moved to San Jacinto. There she would help raise her nine grandchildren with love and compassion.

She was a loving woman who will be forever cherished and missed.