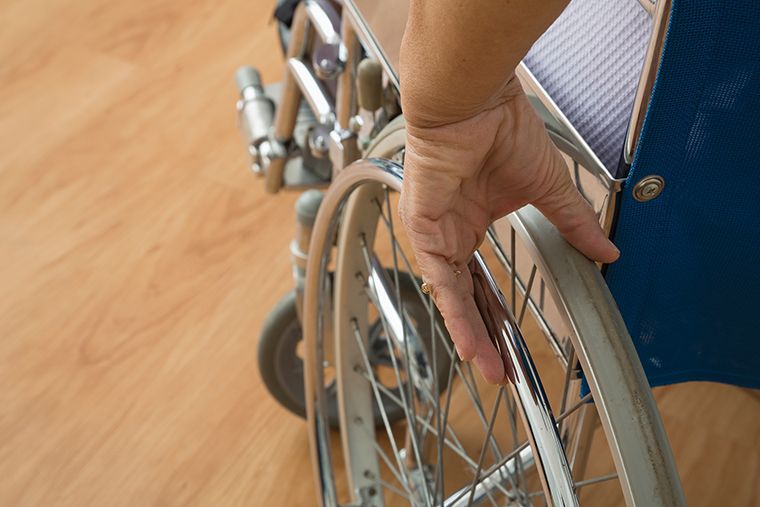 Idyllwild was recently visited by David Kelly, a privately employed certified access specialist — an ADA compliance expert. Kelly, a landlord of several properties here in Idyllwild, spoke at the Idyllwild Library on June 6 regarding the ADA and its effect on business owners and landlords who own business buildings. The Town Crier followed up with an interview.

First, assuming the business owner and building owner are two different persons, which is responsible for ADA compliance? Kelly gave a graphic rule of thumb. “If you could pick up a building like it was a doll house and turn it upside down and shake it, things that would fall out are the responsibility of the tenant; everything that is attached to the building is that of the landlord.”

Kelly emphasized that ADA compliance is required regarding buildings open to the public that were built on or after Jan. 26, 1992. But earlier-built buildings open to the public must also comply when renovations are done. For example, if the owner of a pre-1992 building were to spend $10,000 renovating the front of the building, another 20 percent ($2,000) would have to be expended toward ADA compliance. If the renovation expense exceeds about $161,000, the entire building would need to be made ADA compliant.

He advises that, if a bathroom cannot be readily maintained in an ADA compliant condition, a sign should be posted indicating that it is not available to the general public.

Kelly’s first presentation at Idyllwild Library was in the evening, so he and the library are planning a second presentation on an upcoming Saturday. The TC will advise as to the date and time of that event once they become determined.