The course was in good shape with fast greens. The greens were so fast that on a sloping green, you could putt uphill to a hole and, if you missed, it could roll back down to from where you started from or worse.

Brower won the low-gross side pot with his 78.

The shot of the day goes to Don DePalma (38). The 120-yard par 3 fourth hole is set up so that you tee off from the top of a hill down to the green below. Between the tee and the green is a lake. DePalma hit his tee shot into the lake, it skipped across, bounced off the bank on the far side, and rolled up onto the green.

Here are the year-to-date points:

A member has to compete in at least five regular-season tournaments to qualify for the playoffs. 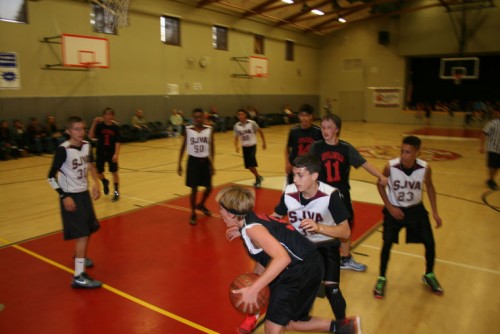 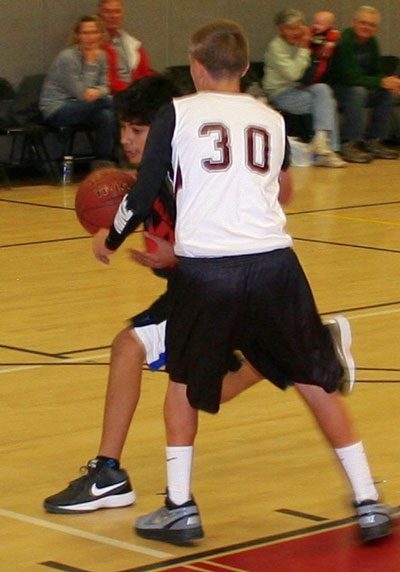 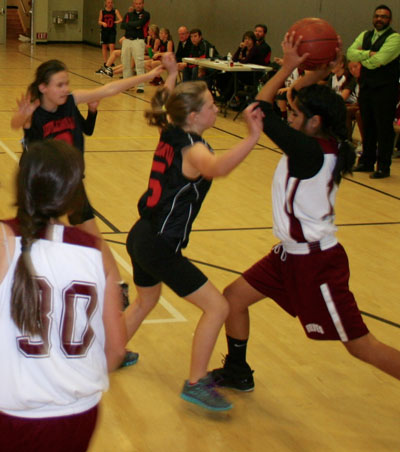