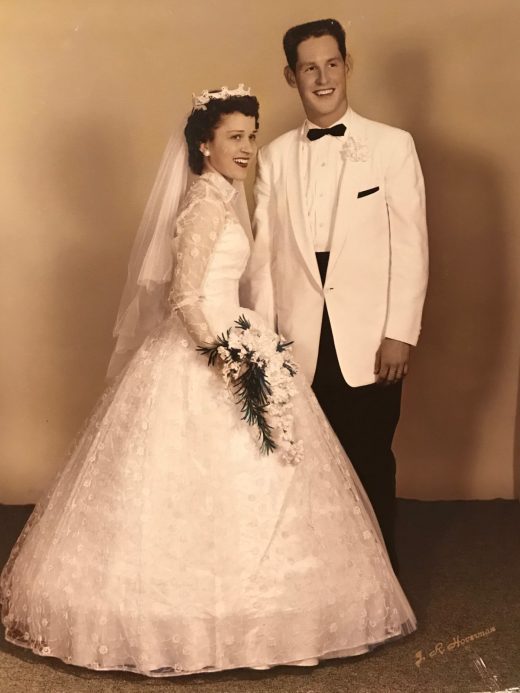 Married in Ohio, the two moved to California to join John’s father in the auto-repair business, where he later ended up taking it over.