Town Hall Sports Coordinator Michael Holato gave this report on Youth Soccer. Below are the scores, standings and players of the game for Town Hall Youth Soccer.

Defense dominated the first games of the season with outstanding defense by all four teams. Beau Dillon of the Village Market Wiggle Worms and Talon Puckett of the Ferro Woodland Warriors were defensive stars for their teams. Augie Titus was all over the field for Idyllwild Garage Yellow Jackets and Kinsey Kretsinger of  Idyllwild Shell Knights scored the only goal of the day. 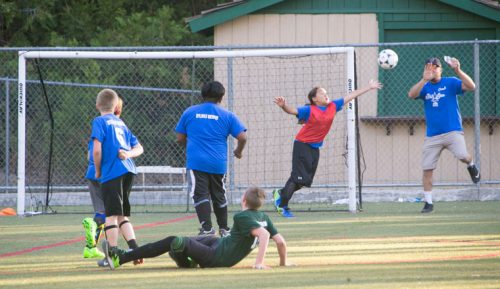 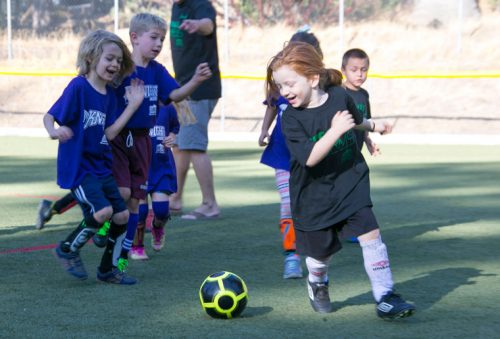