On Tuesday, the Green Dragons took on the Silver Strikers in their first match of the year. Both teams had nervous excitement as the match began. 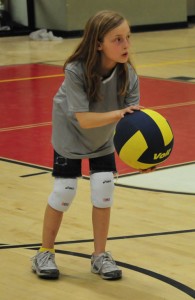 Games played Saturday, April 21, will be reported next week.

Send sports reports about locals to [email protected] or drop them off at the Town Crier by 10 a.m. Mondays. Photos are also welcome. If sending by email, resolution must be at least 300 dpi. 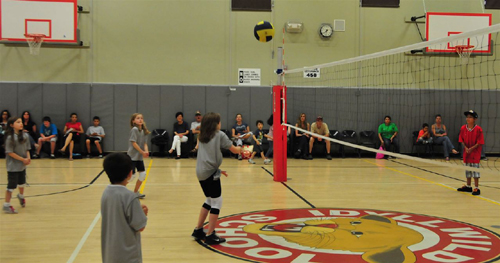