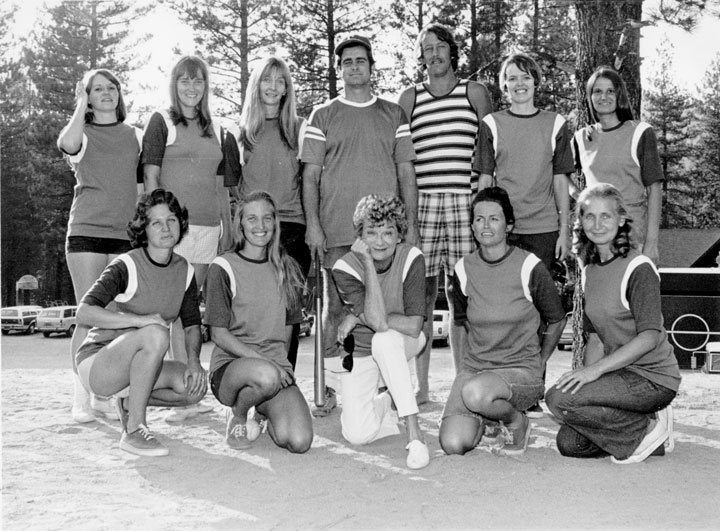 Jim Wellman displayed a 140-pound mountain lion, the 30th one he had killed in the mountain region since he began trapping as a boy.

The Idyllwild School of Conservation and Natural Science had 130 students enrolled for the summer session. The students were constructing log dams on Strawberry Creek to provide better fishing.

Rita Hayworth and her husband were weekend guests at the Bluebird Hill Lodge. Hayworth’s daughter, Yasmin, was attending a local summer camp.

Principal Emsy Dunn announced that Idyllwild School would have five new teachers for the fall session. Three classrooms were to be rented until the new ones, under construction, were ready.

Town Hall completed a new outdoor stage, replacing a battered structure that had served for 20 years.

“Jesus Christ Superstar” was showing at the Rustic Theatre. Admission was $2 for adults and $1 for children.

U.S. Forest Service officials opened the drain at Lake Fulmor to begin an extensive renovation project that would include dredging the lake bottom and repairing erosion.

Betty Jandl was the winner of the commemorative Olympic Coin Set in the drawing held at the Hemet Federal Idyllwild office.

A lightning strike was blamed for a grass fire that ignited near Anza and shut down Highway 74 for more than a day. More than 1,150 acres burned around the Santa Rosa Indian Reservation.

Idyllwild Arts received a $500,000 grant from the California Community Foundation to help complete the Max and Bee Krone Memorial Library.

One-hundred butterflies bedazzled onlookers with their colors during the annual Butterfly Daze at the Idyllwild Nature Center. They were released in the late afternoon. Vendors also sold arts and crafts, and participants were invited to partake in art projects.

The Silver Fire began near Poppet Flats Road, growing to more than 20,000 acres, destroying 26 structures and forcing the evacuation of hundreds of residents from Poppet Flats to Twin Pines and then portions of desert communities from Banning to Snow Creek.