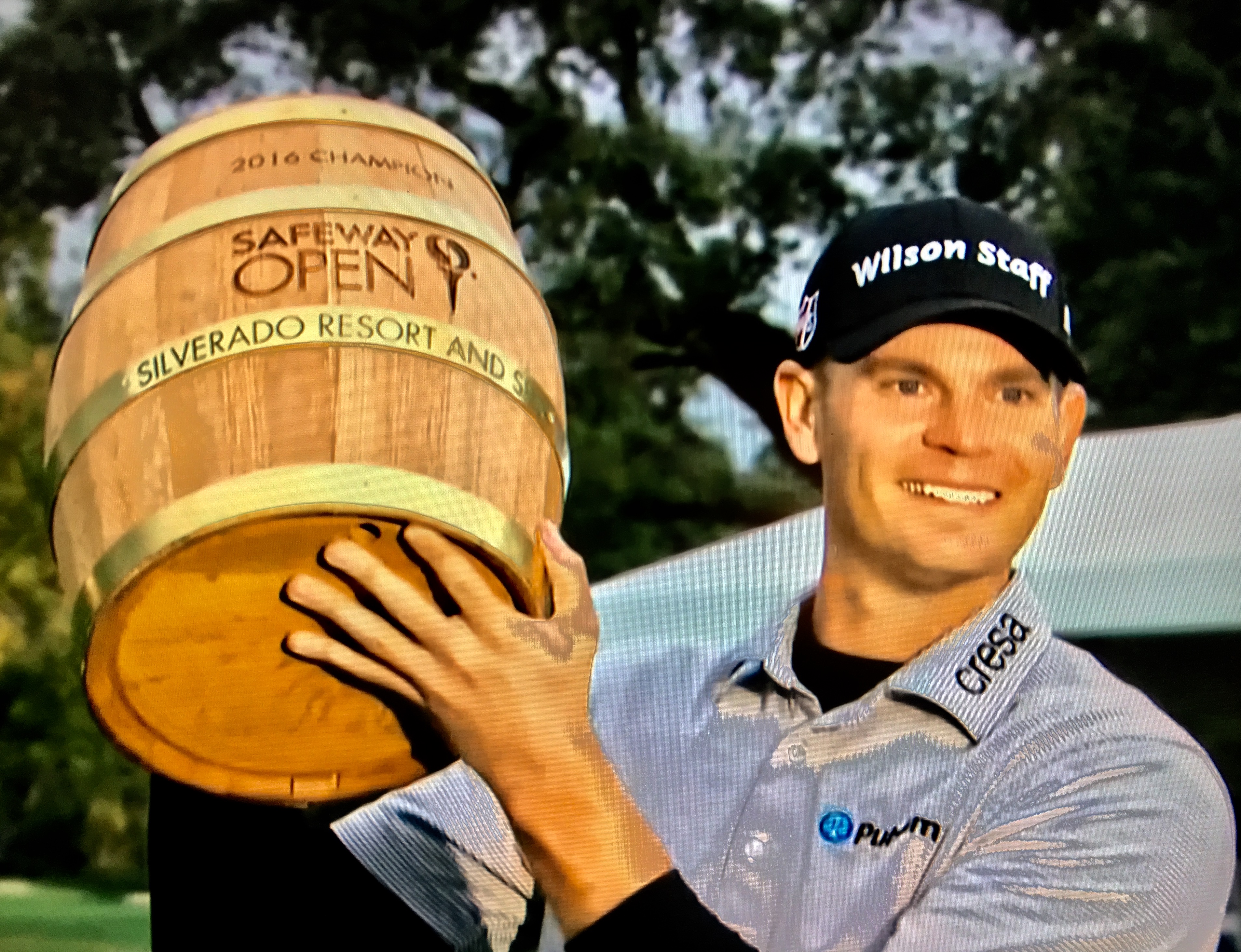 His final nine was the antithesis of last year’s closing effort, when a 54-hole lead slipped away from him. This year he closed out his 70th through 72nd holes birdie-birdie-birdie to vault into the clubhouse lead, leaving his competition scrambling to try to catch him. They could not, and the native Idyllwilder captured his second PGA Tour victory.

For the tournament, he posted 24 birdies against 4 bogeys and a double. He picked up a massive 6.546 strokes putting against the field, sinking putts of 13, 18, 21 and 28 feet on Sunday alone.

Brendan’s victory in the opening tournament of this new PGA Tour season earned him a place in this 2017 season’s Tournament of Champions in Hawaii, the Masters and the World Golf Championship tournaments. He already was eligible for The Players Championship and the PGA Championship in 2017. He also won 500 FedExCup points, $1.08 million in official prize money, and a playing exemption through the 2018-19 season.

Brendan won his first tour event, the Valero Texas Open, in only his 12th PGA Tour appearance in his 2011 rookie season. In a post-tournament interview Sunday, Brendan related that he had begun to wonder if he was destined to be a long-term player on the tour with but a single win, but this most-recent result has exploded that thought.

B plays this week in the $7 million CIMB Classic on the TPC course in Kuala Lumpur, Malaysia, where he tied for 3rd last year. He tees off Wednesday at 6:30 p.m. PDT and Thursday at 4:55 p.m. PDT.