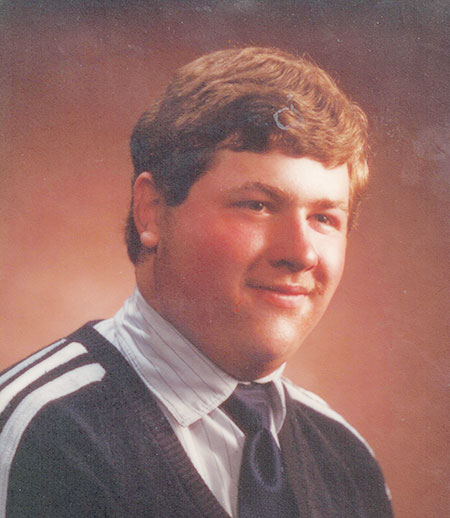 Harold was a 1985 graduate of Hemet High School. He had attended Pacific University in Pacific Grove, Oregon.

He worked in the Customer Service Department for Concentrix Call Service, where he was technical support for Apple Computers. He had formerly worked for the Idyllwild Town Crier and Hartford City News Times.

He was preceded in death by his father, Harold Glenn Brock Jr.

Family and friends gathered to share and remember at Walker and Glancy Funeral Home, 109 W. Windsor St., Montpelier, Indiana, from 12:30 to 2 p.m. Sunday Dec. 6. A service to celebrate Harold’s life at the same location began at 2 p.m. that day.

During these difficult financial times, the family asks in lieu of flowers that donations be directed to Walker and Glancy Funeral Home, 109 W. Windsor St., Montpelier, IN 47359.

Arrangements are being handled by Walker and Glancy Funeral Home in Montpelier. Online condolences may be made at www.glancyfuneralhomes.com.