On Wednesday, March 23, 2016, at about 12:30 p .m. a head-on traffic collision between a dark blue SUV and a white sedan occurred about a mile north of Mountain Center on Highway 243. Debris was scattered over more than an estimated 100 yards along the roadway, as the vehicles came to rest about that far apart. 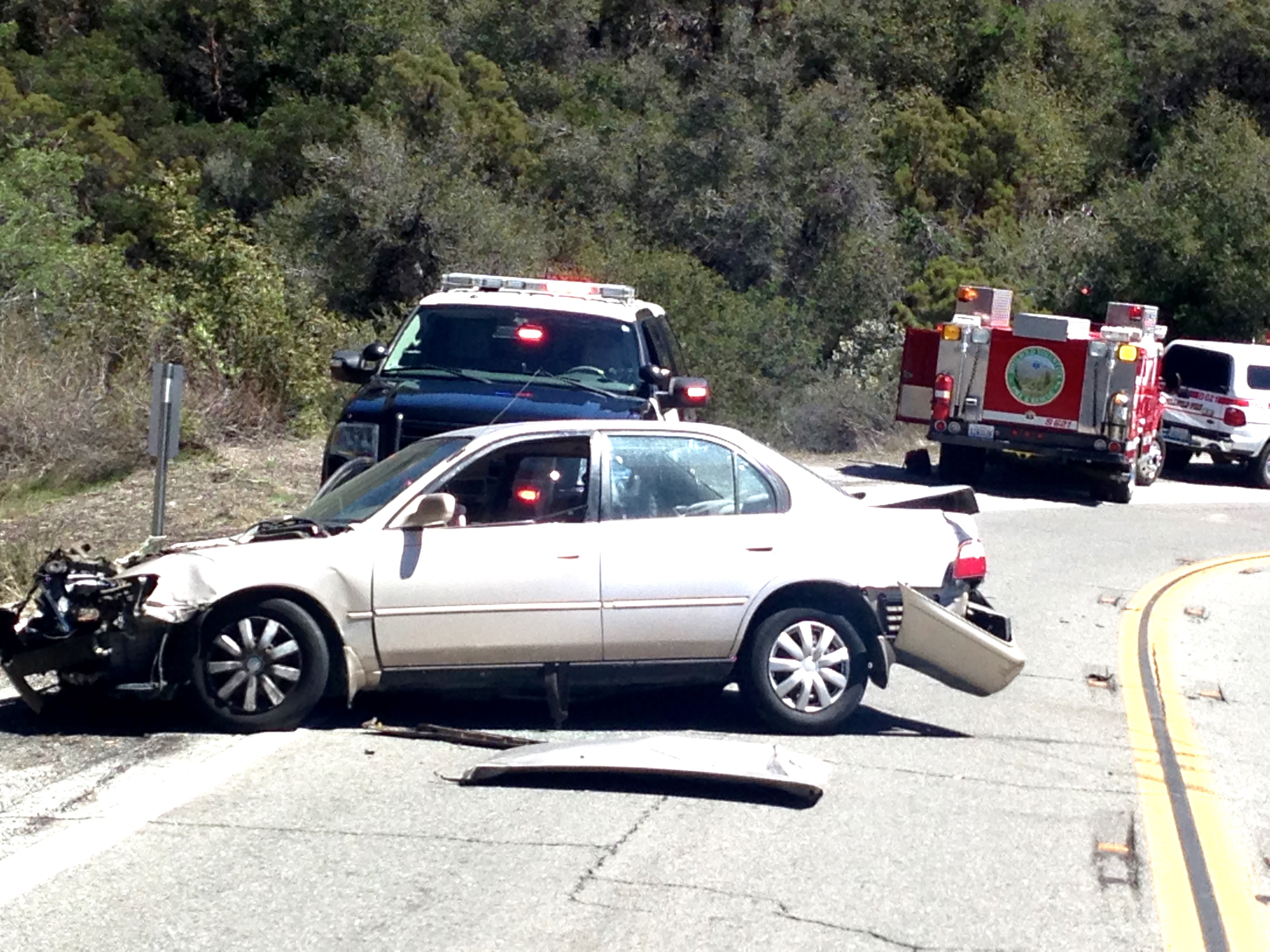 Idyllwild Fire Protection District, Idyllwild Volunteer FD, the CHP, and AMR were among the emergency vehicles responding. The CHP officer on the scene could relate only that three persons were injured in the collision, because he was being required to respond to a second collision that had just occurred on Highway 243 near Foster Lake Road. This story will be updated when further information is obtained.

Traffic along Highway 243 was backed up in both directions from Mountain Center to more than two miles north. Two-way traffic resumed about 1:17 p.m.

Jack Clark can be reached at [email protected]