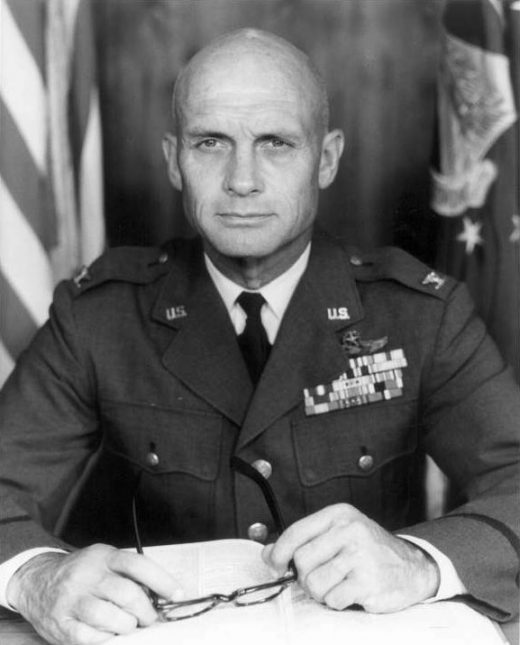 He was a graduate of the University of Montana and the West Point class of 1944, and a decorated fighter pilot who served in the Pacific in World War II, and later in Vietnam and Thailand.

Upon retirement from the Air Force, he was a Christian speaker, storyteller, writer and coach.

Col. Bottomly was preceded in death by his daughter, Viki Jagger, and his first wife, Elizabeth Bottomly. He is survived by his wife, Penny Bottomly; his brothers, Richard and Forbes; his sister, Elizabeth Withington; his children Roc Bottomly, Kirk Bottomly, Sheri Carlson and Kris Hurst; 12 grandchildren; and 22 great-grandchildren.

He will be interred at Riverside National Cemetery at 11 a.m. Friday, Dec. 2, followed by a memorial celebration at the family home in Winchester. Friends are welcome to attend.

In lieu of flowers, the family requests that donations be made in Col. Bottomly’s name to Wounded Veterans Initiative: cci.org/veterans.