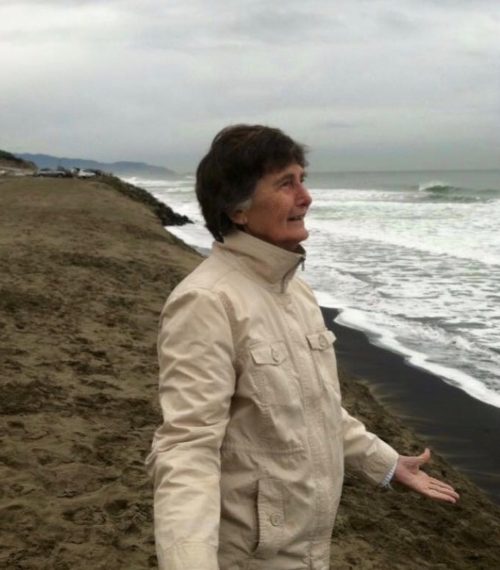 Virginia was born Dec. 19, 1932, in Boston, Massachusetts, one of seven children born to Mary and David Conlon.

She married the love of her life, Robert “Bobby” Garron, on May 9, 1953. They raised six children together, moving from the small town of East Bridgewater, Massachusetts, to Southern California in 1964.

Virginia, a devoted wife and mother, also worked at Long Beach Unified School District in several different staff positions. She later became a financial aide counselor at Long Beach City College and was named Colleague of the Year in 1989 for her outstanding contribution to students.

Our mother’s greatest legacy is her golden heart. She was always generous, loving and kind. She gave her heart to family, friends and all who crossed her path. She was a rare individual, a shining example of gentle benevolence. She will be dearly missed by all who knew her.