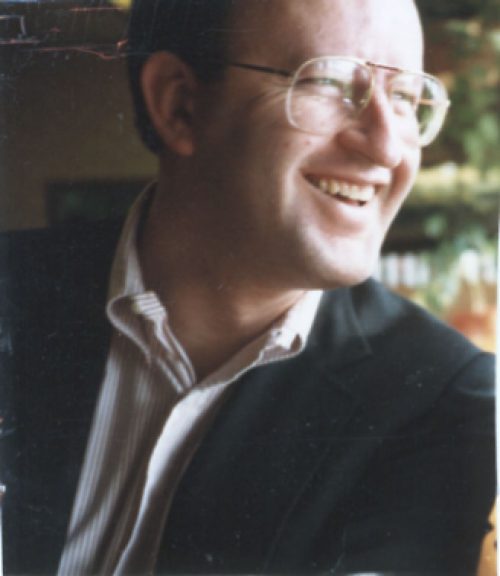 He served in the U.S. Marine Corps’ 3rd Marine Division in Vietnam from 1965 to 1969, receiving the Navy/Marine Presidential Citation.

Jeff graduated from the School of Architecture of the Boston Architectural Center on June 16, 1979, and enjoyed a career as an architect.

He was a member of the Rotary Club, the American Legion and American Institute of Architects.

As well as Kansas, he lived in Colorado, Wisconsin, Michigan, Massachusetts and California.

He is survived by his brother and sister, Todd and Sue Turner of Prescott Valley, Arizona, and Hooch and Jake.

After moving to Idyllwild, Jeff had come to love the town, people, nature and St. Hugh’s Episcopal Church, where he served on the Bishop Committee.

Jeff was a kind-hearted, giving man who loved people, nature and animals. He was a fun-loving, sincere and compassionate person. The thing he will miss most are his friends.

A service is scheduled for 2 p.m. Saturday, May 5, at St. Hugh’s with Father Dan Rondeau officiating.

In lieu of flowers, the family asks that donations in Jeff’s name be sent to St. Hugh’s Episcopal Church, P.O. Box 506, Idyllwild, CA 92549.