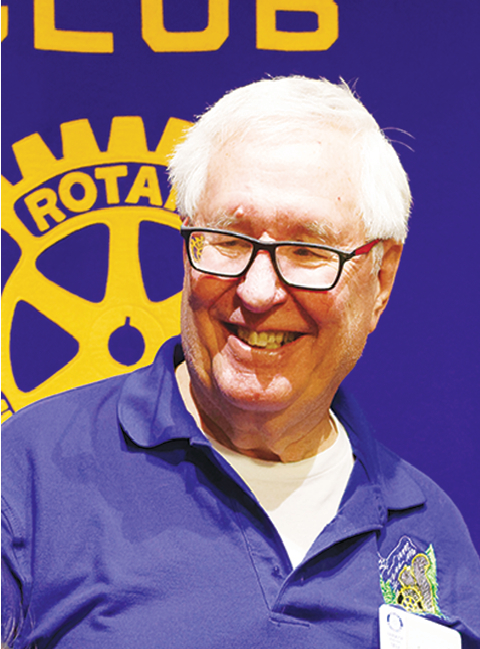 Scott Fisher passed away Wednesday, July 19, 2017, from pancreatic cancer. Born on Aug. 21, 1945, he attended school in San Pedro and received bachelor’s and master’s degrees in music from Pacific Lutheran University.

He is survived by his wife Farah; sons Christopher, William and Allen; sister Jane; and grandchildren Elsie and Nathan. A brother (Stephen) passed away in 2016.

In the early 2000s he finally realized his dream of owning a restaurant, the Bread Basket in Idyllwild. Scott loved music, art and helping people, and deeply appreciated his family and friends.

In lieu of flowers or donations to a particular cause, he asked that those who knew him offer someone a helping hand. An Idyllwild memorial service is pending.