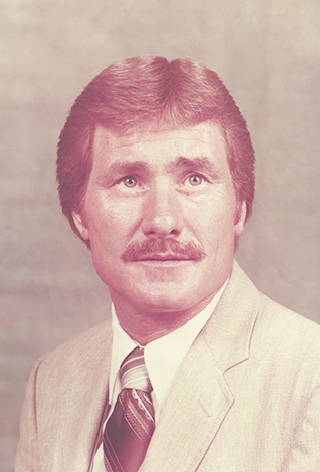 Recruited by Allstate, Dail spent 24 years there, yet he will be most remembered for organizing reunions for Lincoln.

Dail was a resident of San Diego and Idyllwild.

He is survived by a brother, Jim, and sisters Joanne and Susan.

Dail worked hard, played hard and truly loved to dance. Dail had many friends and will be missed.

A memorial will be announced.