Howard Calvin Ashby, long-time member of the Idyllwild community, died Monday, April 2, one day after his 96th birthday, in Boise, 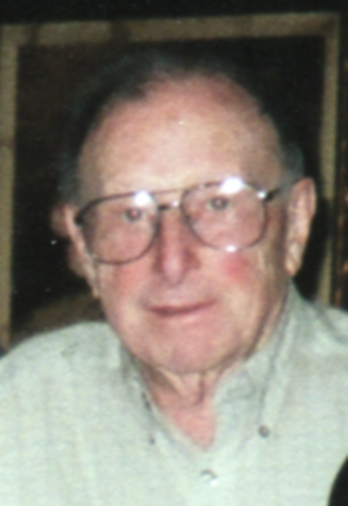 Idaho, where he and his wife, Ann, had moved to be near their youngest son, Hansel, and his family.

Cal was a best friend to animals, and to those who loved and knew him for the many years they lived in Idyllwild, and then in Garner Valley.

Born in Missouri in 1922, Cal graduated from Michigan State’s School of Veterinary Medicine in 1944. Cal dedicated his life to the care of animals by establishing veterinary clinics in Lee’s Summit, Missouri, and Grenada, West Indies, before ending up in Idyllwild in 1975.

For 29 years, Cal and his family were beloved and valued by the community of Idyllwild and its surrounding areas, not only for the superb care given to animals at the clinic, but also for their many contributions to the overall good through the Rotary Club and other venues. When Cal retired in 1984, more than 250 locals joined in a celebration of love for him at the Community Center.  The speeches, songs and tributes expressing appreciation of who he was as a man and a professional brought Cal to tears.

He was a sweet and gentle man, and he made the world a better place for everybody. Cal and Ann moved to Montana in 2004 to be closer to their youngest grandchildren, but they were always held dear by their multitude of friends in Idyllwild.

Cal is survived by his wife, Ann; sons Timothy, Christofer, Perry and Hansel; and daughter Marsy.

Memorial celebrations will be held in Missouri and Grenada. In lieu of flowers to the family, please consider making a donation to the Humane Society, to the American Society for the Prevention of Cruelty to Animals, or any spay and neuter clinics. Cal was passionate about reducing the number of unwanted animals who could end up as strays leading miserable and short lives.