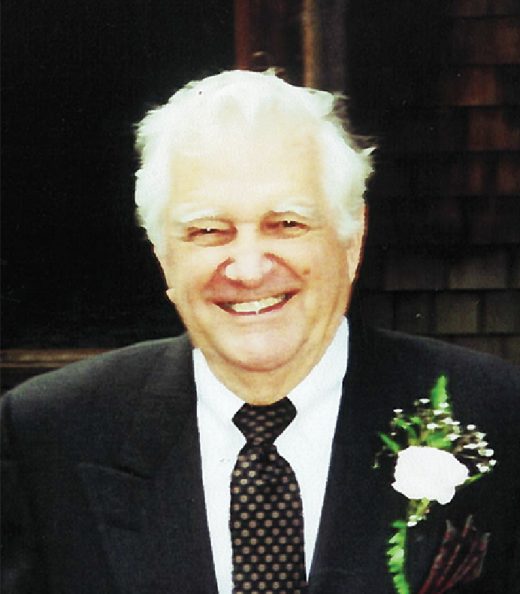 Frank A. Thompson Jr., CPO, retired Navy, serving during World War II, and the Korean and Vietnam conflicts, went home to his eternal resting place at 12:18 a.m. Wednesday, March 21, 2018. He was at home in Idyllwild with family at his bedside.

Frank will be remembered for his strong spiritual beliefs and lifestyle, and generous kind nature, and as a trusted friend with a keen sense of humor. He will be sorely missed.

Frank’s remains may be viewed from 5 to 8 p.m. Wednesday, March 28, at Westminster Memorial Park Chapel, 14801 Beach Blvd., Westminster. A service is scheduled in the chapel at 9:30 a.m. the following day with a military funeral at 2 p.m. at Riverside National Cemetery.