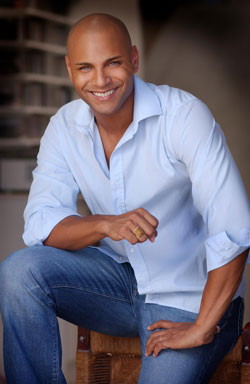 He was born April 24, 1971, in Woodbury, New Jersey, and was the son of Maria Foster of Idyllwild and Vincent Foster.

Scott was an actor, singer, dancer, figure skater, screenwriter, film producer and jack of all trades, mastering everything he attempted. He attended Carnegie Mellon University and was a member of the Screen Actors Guild. He also was involved with the Cystic Fibrosis Foundation.

He is survived by his fiance, Mary Ann Brook, a son, Zion Foster, and his mother, Maria Foster, all of Idyllwild.

A mass is scheduled for 10 a.m. Saturday, June 7, at Queen of Angels Catholic Church in Idyllwild with Father Charles Miller officiating.